Pusha T has announced the title of his new album: The follow-up to 2018’s Daytona is called It’s Almost Dry. The rapper has also announced a slate of U.S. tour dates that take place in May and June. Find Pusha T’s tour schedule below.

Today, Pusha T released a new song with Jay-Z and Pharrell Williams called “Neck & Wrist.” The new single, as well as February’s “Diet Coke,” will feature on the new record, which does not currently have a release date.

All products featured on Pitchfork are independently selected by our editors. However, when you buy something through our retail links, we may earn an affiliate commission. 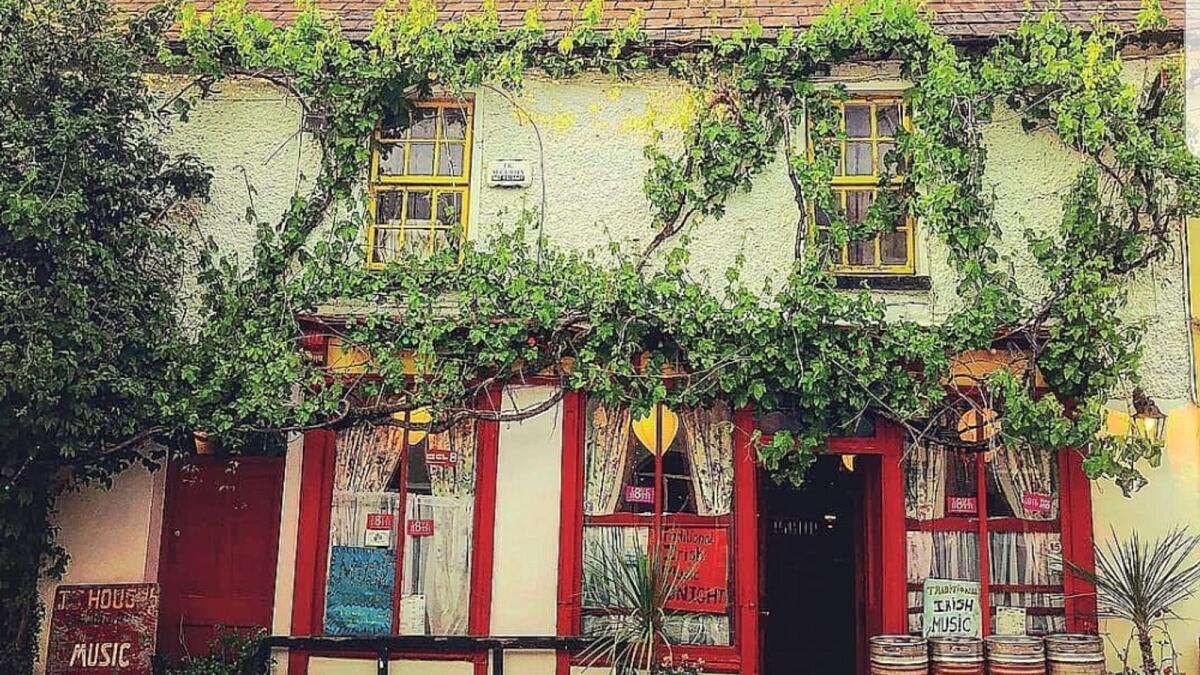