A rare pair of binoculars captured from a Japanese warship at the tail end of the second World War is among the lots going under the hammer at Niall Mullen’s Summer Interior and Historical Sale at Eureka House in Kells. The online sale on June 16th – in conjunction with auctioneer Victor Mee – includes quirky pieces from the 17th century right up to 2015. The relic (€5,000-€7,000) is expected to generate much interest from history buffs.

“They are working perfectly and all the eye-pieces are intact. We believe the original owner was an Irish man serving in the British Army during the second World War,” says Mullen. “Apart from the historical importance, they are very cool and people will want them because of their history, or just for the military reasons.”

Also featured is a century-old Steinway grand piano which Mullen describes as being “in glorious condition”. The New York-built model, dating from 1922 and which ended up in Co Carlow “has been serviced and tuned over the years, and is fully functioning as it has been well minded”. Steinway’s share of the high end grand piano market exceeds 80 per cent, and has been the favoured brand of artists such as Sergei Rachmaninoff, Irving Berlin, Cole Porter, George Gershwin and Billy Joel. This piano is slightly longer than its counterparts as it has space for a pianola (self-playing) mechanism within, so it may well catch the eye of those who have never tickled ivories, or as a statement piece for a commercial foyer (€2,000-€4,000).

From the Dublin hostelry that appears to keep on giving to the antique market, there are 50 lots from the recently refurbished Café en Seine. Mullen says it is predominantly because the operators want to make more space for customers with new health regulations. Lots from the Dawson Street hotspot include custom-made leather chairs and brass lights measuring over 2m tall.

A 4.7m self-built, fibreglass and plywood boat, reminiscent of what you might see James Bond in scarpering from some creepy looking villain on the French Riviera, is listed at €6,000-€8,000, though this one has had only lake use as it comes from the Wineport Lodge in Glasson outside Athlone.

The snapshot of history sale has a copy of Mein Kampf, the autobiographical manifesto by Adolph Hitler, with the inscription “To Daddy with love from Una and Roy 1941”, which came from a house in Booterstown in south Dublin as did a leather-bound bible. And a 2.4m chair from a cathedral in the midwest – though not ecclesiastical looking – will catch the eye of those looking for a statement piece.

Rarely walked-on rugs from the Rug Company London will again attract interest after selling well in Mullen’s past sales. Viewings for the sale are strictly by appointment. victormeeauctions.ie 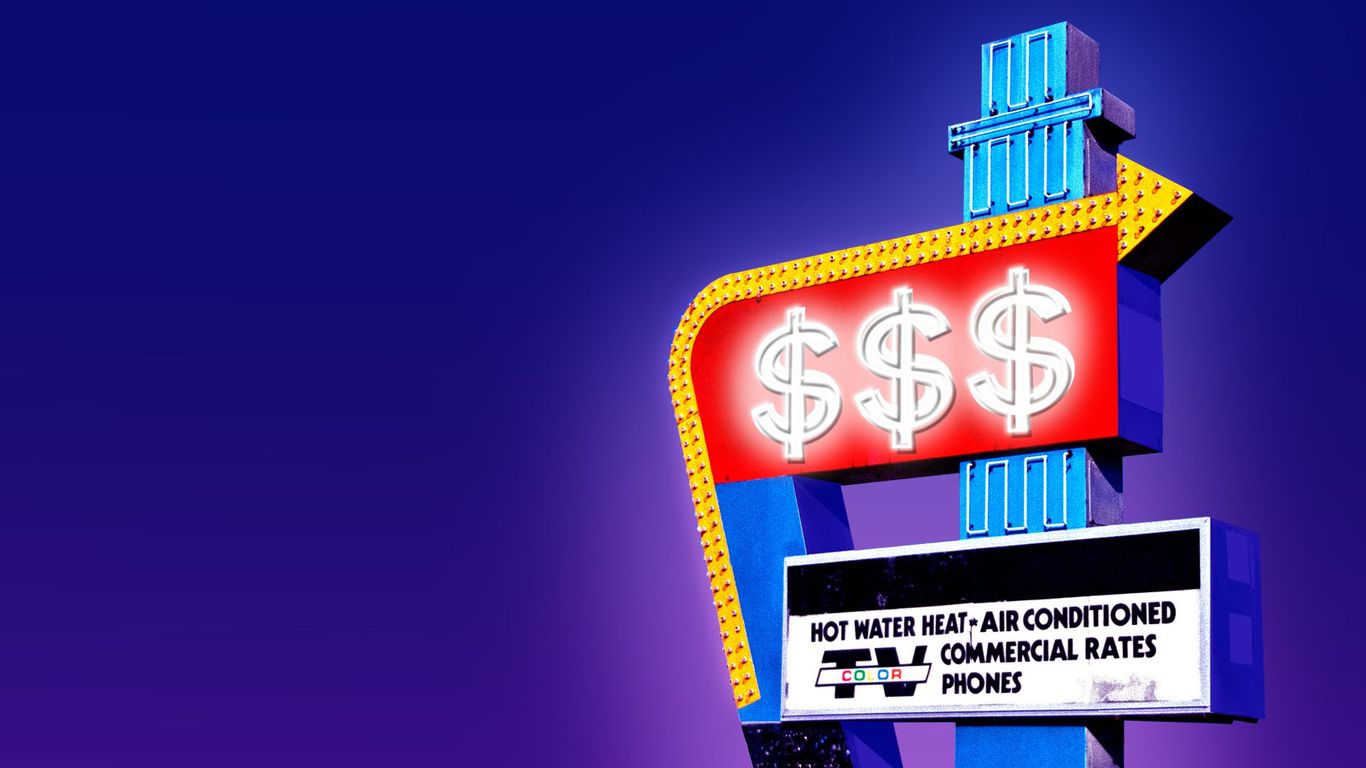