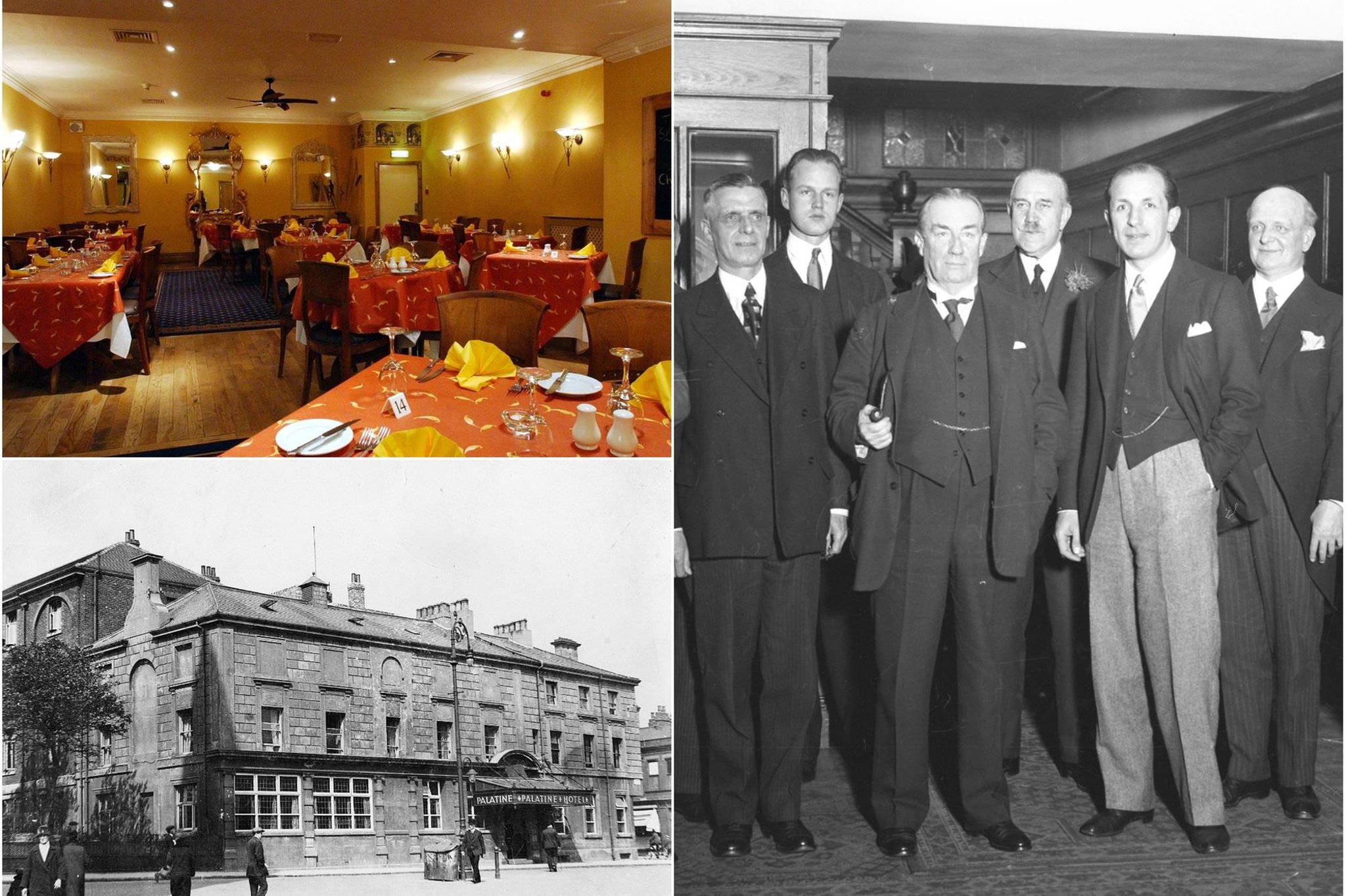 That was the Mowbray Park – once the oldest in town – and its history is in the spotlight thanks to a Wearside historian.

Until its demolition in 2007, the Mowbray Park Hotel was the oldest hotel in Sunderland.

Memories of the Mowbray Park.

It began life as a thatched cottage called the Gardener’s Tavern but in August 1842,after major rebuilding, the Mowbray Arms opened to the public on the corner of Borough Road and Toward Road.

It was a coaching inn at the time and it had its own billiard table. It was stocked with the finest quality wines and spirits.

The Palatine boasted a coffee room, restaurant, billiard room and what was described as ‘a number of airy and comfortable bedrooms, replete with every convenience for the family and commercial visitor.’

Workmen busy preparing The Wearsider lounge which was due to open in the Mowbray Park Hotel in 1979.

In the early 1920s, there was a major renovation inside and outside before reopening in March 1927.

Another refurbishment was completed in 1971. The hotel’s name was changed to the Mowbray Park.

In the 1990s, part of the hotel in Toward Road was altered into an Irish themed pub called Durty Nellys.

An early 1930s photo of the building.

However, the social centre of the town had moved westward to the Green Street/Vine Place area and eventually the pub and hotel closed, with part of it rebuilt into apartments with a restaurant on the ground floor.

The hotel, and lots of other aspects of Wearside history, feature in the latest monthly newsletter circulated to Antiquarian Society members.

Our thanks go to Philip and anyone who wants to find out more about the Antiquarian Society should visit its Facebook page or its website at http://www.sunderland-antiquarians.org

To share your own memories of stores in Sunderland over the years, email [email protected] 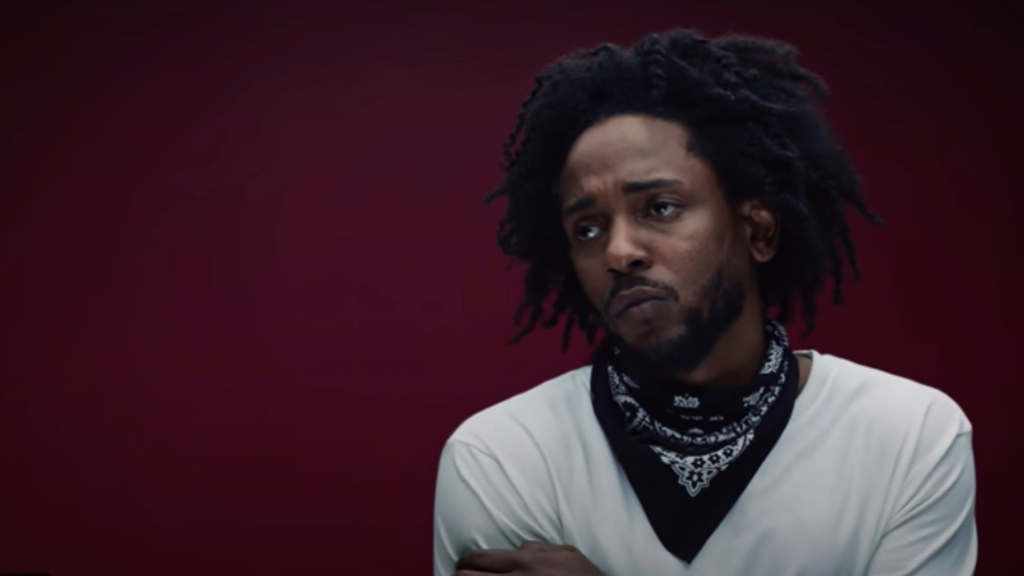 Next post Pridwin set to reopen next month on Shelter Island