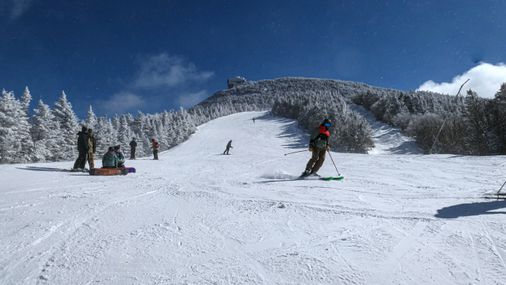 After attempts to sell the Jay Peak ski area were halted at the start of the coronavirus pandemic, sale discussions have been taking place with several interested parties this year, according to an update from the receiver appointed after the former owner was accused of fraud in 2016.

As the COVID-19 pandemic hit and the resorts were shutdown in mid-March of 2020, the sales process was paused as Goldberg and Houlihan Lokey, the investment bank retained to help with the sale, determined that “2020 was not an ideal time to pursue sale of the Resorts given the vast uncertainty in the market, particularly in the hotel/resort/ski industry,” the filing states.

Starting in late fall of 2021, Houlihan Lokey resumed its marketing of Jay Peak and since then Goldberg and his colleagues “have been actively engaged in sale discussions with several interested parties whereby draft forms of asset purchase agreements have been exchanged,” the report states.

“The intent is to conclude a transaction,” Goldberg stated in the report.

The report did not provide details on the status of the sale of the Burke Mountain Resort.

Both resorts have reopened on a restricted basis and in compliance with government mandates and COVID-19 guidelines, the report states.

Jay Peak and Burke rely on visitors from Canada and the closure of the U.S.-Canadian border during the pandemic hurt over 50 percent of the resorts’ business, according to the report.

The resorts have received several state and local grants to help with COVID-19-related costs but the pandemic “has had and will likely continue to have substantial impact on the Resorts’ finances,” the report stated.

Former Jay Peak owner Ariel Quiros, of Miami, and former president William Stenger were accused by the Securities and Exchange Commission of misusing more than $200 million of about $400 million raised from foreign investors for area developments in “Ponzi-like fashion.”

Quiros and Stenger settled with the SEC, with Quiros surrendering more than $80 million in assets, including Jay Peak and Burke ski resorts.

They were indicted criminally in 2019 along with two others over a failed plan to build a biotechnology plant using millions raised through the EB-5 visa program. The program encourages foreigners to invest in U.S. projects that create jobs in exchange for a chance to earn permanent U.S. residency. 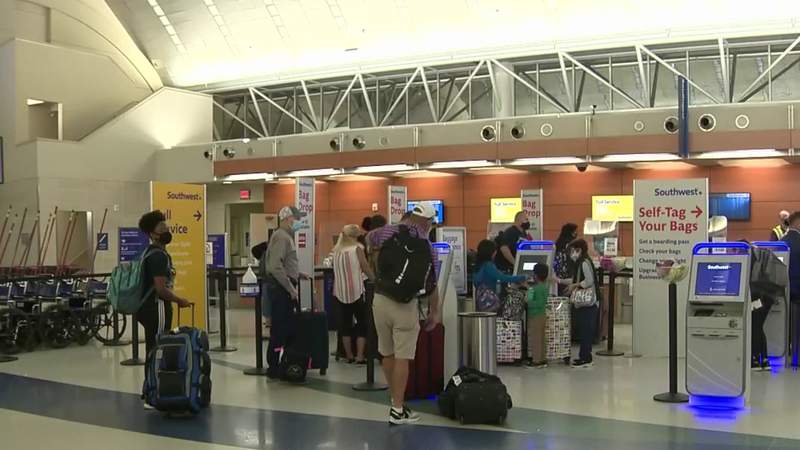