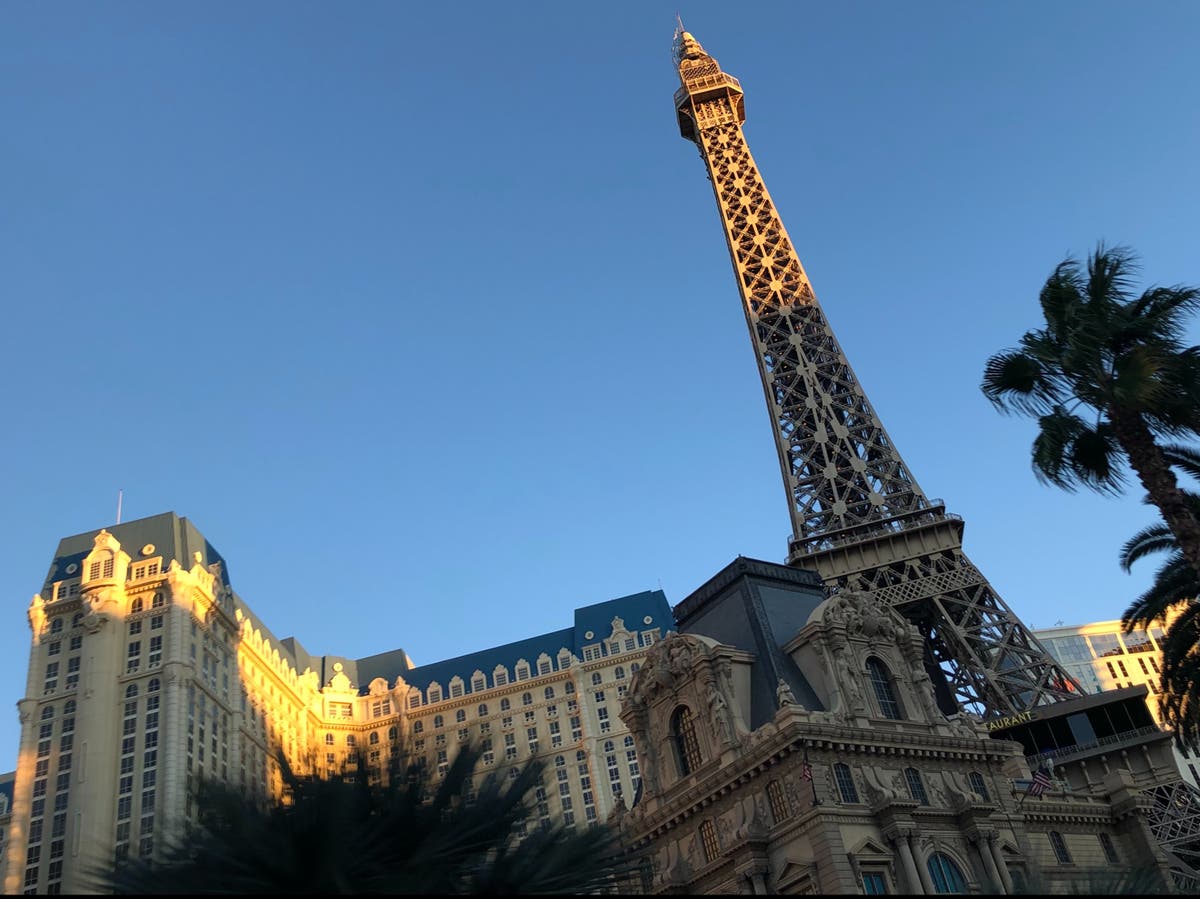 Hidden charges that can push up hotel rates in the US dramatically could finally be outlawed by an initiative from Joe Biden.

The president has vowed to eliminate “resort fees” – mandatory extra charges that many properties impose to make their base rates look more competitive.

Last month President Biden said: “Each year these junk fees that companies charge cost Americans tens of billions of dollars, weighing down family budgets and making it harder for people to pay the bills, so my administration has taken action to eliminate these.”

Lina Khan, chair of the FTC, said: “Resort fees at hotels first emerged in the late 1990s. By 2015, they accounted for one-sixth of total hotel revenue. That’s $2bn per year.

“With rising prices, fees are becoming more prevalent, allowing some businesses to raise effective prices without appearing to do so.”

The commission found resort fees ‘‘artificially increase the search costs and the cognitive costs’’ for consumers.

One FTC commissioner, though, dissented from the proposal. Christine Wilson said it “relies on flawed assumptions and vague definitions; ignores impacts on competition; and diverts scarce agency resources from important law-enforcement efforts”.

The White House says: “There is nothing wrong with a firm charging reasonable add-on fees for additional products or services. In the interests of customisation, firms should be free to charge more to add mushrooms to your pizza or to upgrade you to a hotel room with an ocean view.

“However, in recent years we’ve seen a proliferation of “junk fees” – a category of fees that serve a different purpose.

“By hiding the full price, this practice can lead consumers to pay more than they would otherwise, and it also makes it hard for consumers to comparison shop.”

While sites such as Booking.com generally show the fully inclusive price to UK customers, tour operators selling package holiday warn customers they may have to pay resort fees locally.

Virgin Holidays says: “They are payable locally and are subject to change.”

British Airways Holidays tell customers: “Some destinations and/or hotels will require you to pay additional taxes and compulsory charges whilst you are at the hotel.

“We will endeavour to provide you with information about any such charges at time of booking or notify you if we are informed of their introduction after you have booked.”

Caesar’s Palace in Las Vegas justifies the resort fee by saying it pays for local telephone calls, access to the fitness centre and “high speed WiFi for two devices per room per day”.

Virgin Hotels Las Vegas, which charges $51 (£43) per night, says the resort fee covers 20 per cent off spa services, two for one drinks, long-distance calling “and two free bottles of water”.

Other properties, such as Marriott’s Grand Chateau on Las Vegas Boulevard, include all taxes and charges. The hotel offers “complimentary wireless internet in all guestrooms, villas, and public areas” plus “free access to the fitness centre”.

In 2018, Donald Trump’s Turnberry Resort in southwest Scotland briefly introduced a resort fee, which is illegal under British pricing law.

After The Independent publicised the move the resort fee was quickly withdrawn. 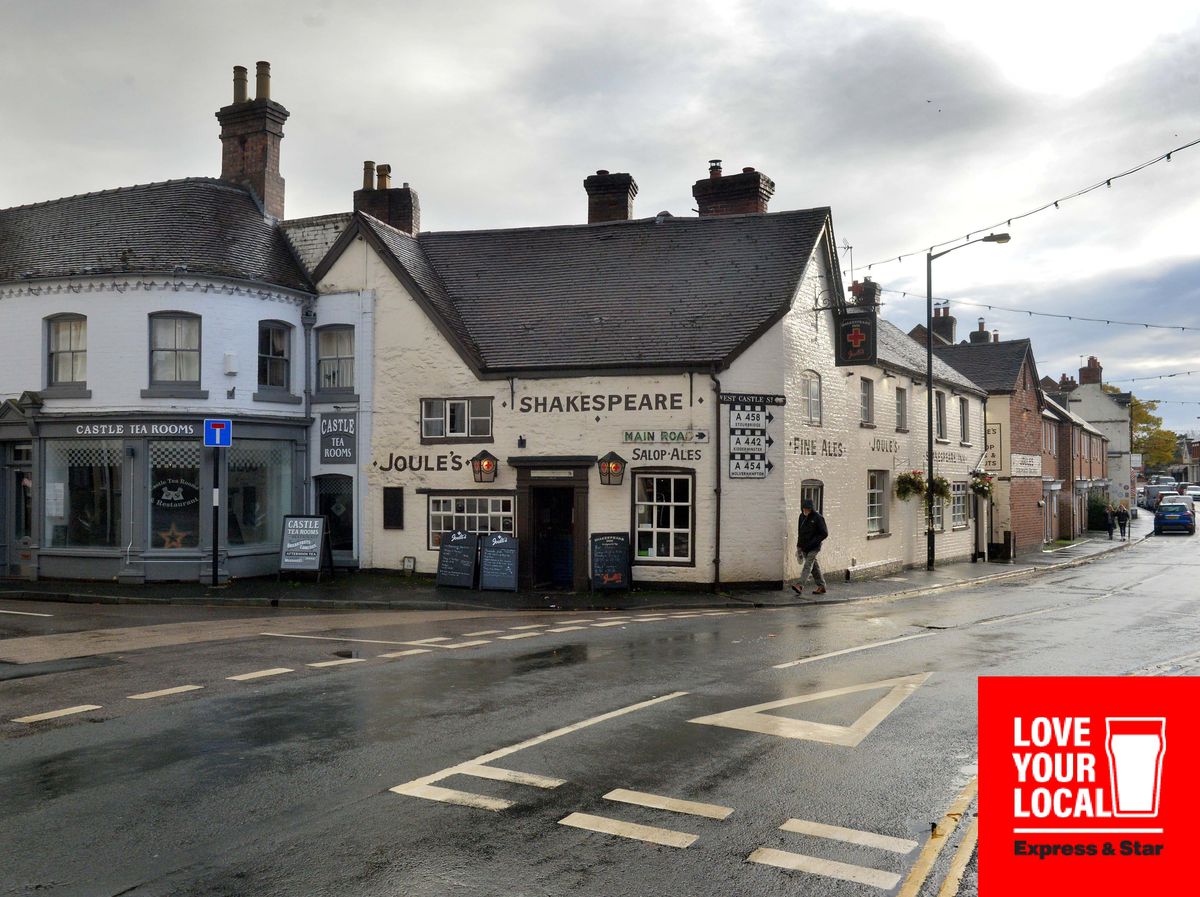 VAIL — A local demonstrator who has been using a bright yellow chicken suit to attract eyes to his protest signs has been issued a ticket for trespassing on Vail Resorts property. Vail Police Department spokesperson Ryan Kenney said protestor Tim McMahon, of Avon, is allowed to demonstrate on Town of Vail property, but as soon […]

Since the pandemic began nearly three years ago, the demand and interest in secondary or tertiary vacation homes has steadily...

I recently checked into one of the most popular hotels in Hawaii: Hilton Hawaiian Village Waikiki Beach Resort. Standing on...

One thing that didn’t stop for very long during the pandemic was hotel construction, particularly in the Caribbean. The...

Adults only resorts are the perfect accommodations for those looking to get intimate in a more serene, tranquil setting...