The 2022 season gets underway in the USA with the Ficker Cup and the 57th edition of the Congressional Cup hosted by Long Beach Yacht Club in Long Beach, CA. Joining the 2022 season are two new World Tour events, the inaugural Island Match Cup in Puerto Rico (May 24-29), and the OM International Ledro Match Race (June 16-19), founded in 2009 by the Associazone Vela Lago di Ledro on Lake Ledro, Italy.

The WMRT 2022 Finals will be staged December 6-11 at the Shenzhen Bao’an Match Cup in Shenzhen, China with a prize purse of USD 200,000. The 2021 WMRT Finals, scheduled to take place December 15-19 in Shenzhen, was earlier postponed to March 15-20, 2022 due to current border and quarantine restrictions in China.

“The last 18 months have certainly been challenging for many international sports events,” commented WMRT Executive Director James Pleasance. “However, we are excited to announce a full schedule of events for 2022 and we look forward to seeing world class match racing back on Tour next year.”

The 2022 WMRT championship format will be announced in the coming weeks.

WORLD MATCH RACING TOUR
Founded in 2000, the World Match Racing Tour (WMRT) promotes the sport of match racing around the world and is the longest running global professional series in the sport of sailing. The WMRT is awarded ‘Special Event’ status by the sport’s world governing body – World Sailing – and the winner of the WMRT each year is crowned World Sailing Match Racing World Champion.

Since 2000, the World Match Racing Tour and its events have awarded over USD23million in prize money to sailors which has helped to contribute to the career pathway of many of today’s professional sailors. www.wmrt.com 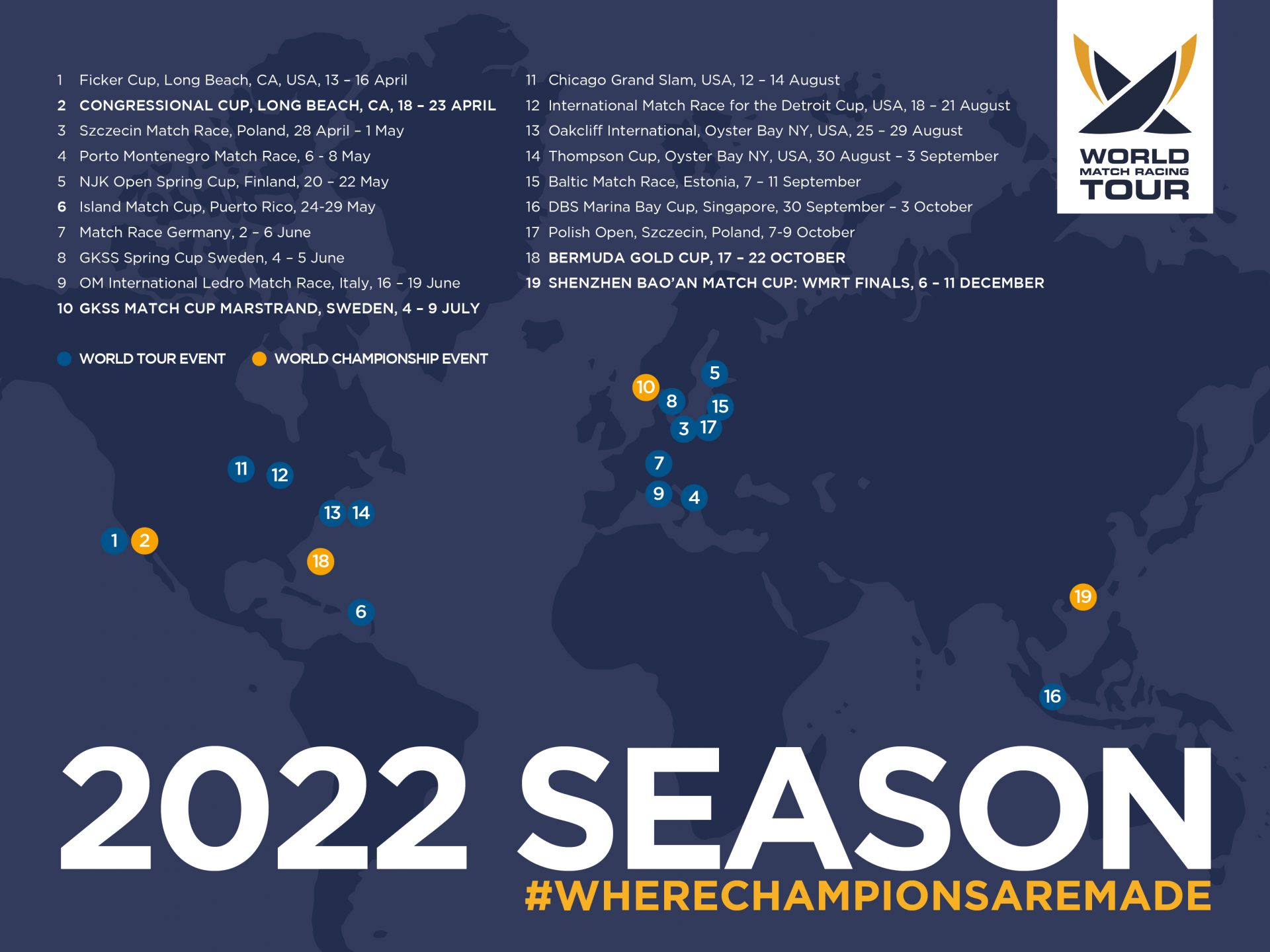 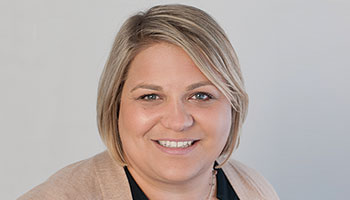 Previous post Looking back and ahead with Liberty Travel’s Christina Pedroni: Travel Weekly

Next post Alton pub all set for Christmas after major refurbishment