The interim president of South Carolina State University said the institution is still poised to address the needs of the state’s expanding transportation industry with its latest plans for its transportation center.

The university’s original plan, which was formulated prior to 2015, was to construct an $80 million transportation and research and conference center. The university was federally designated as a University Transportation Center at the time.

The University Transportation Centers Program is a federal initiative through which the U.S. Department of Transportation awards and administers grants to colleges and universities across the nation in the advancement of state-of-the-art transportation research and technology, as well as development of transportation professionals.

The scope of S.C. State’s project — which initially included amenities such as a multilevel parking garage, hotel and restaurant — has since been scaled back, along with funding, with the university’s loss of its UTC designation.

S.C. State Interim President Alex Conyers said he is now poised to hire an executive director for the center and then look at building the facility out to, for example, advance research and education programs that address critical transportation challenges facing the state and nation.

“What we plan to do immediately is advertise and hire an executive director that will help us with the programmatic needs of the center, and then look at building a facility that will allow us to start the very important work of the transportation needs of this region and this state,” Conyers said.

“With Boeing, Volvo and BMW all located in South Carolina, we’re looking forward to being a part of the solution for the state,” he said.

The office of 6th District Congressman James Clyburn in Columbia has stated via an email that approximately $13 million in federal funding is available for the university’s transportation center, funds that are being held by the U.S. Department of Transportation.

The university has had to provide a $2.5 million match to draw down approximately $11 million of that amount. The money has remained available until either the university spends it for the transportation center or it is reprogrammed for another use, which can only be done by the U.S. Congress.

The rest of the funding package, approximately $2.8 million, was appropriated by the U.S. Congress in fiscal year 2004 and does not require matching funds.

The congressman’s office stated in an email on Sept. 29, 2021, that “at this point is it up to the university to decide how they want to proceed.”

Conyers said, “The state provided us $2.5 million for matching funds,” noting that the university will not at this time be seeking any additional funds.

“The $13 million that we will have now is enough to get us started. Then as we grow, we will seek additional opportunities,” he said.

The interim president said the center’s initial administrative office headquarters will be housed in the renovated Wilkinson Hall.

“What we will build (at the center) will be space for our laboratory-type work that will be needed to explore, whether it’s batteries, electric vehicles or charging ports. So what we will build will be a facility that will allow us the space we need. It really becomes our lab, while the administrative offices will be housed in Wilkinson Hall,” Conyers said.

The first building in the proposed transportation center complex, the 8,500-square-foot, $4.8M Transit Research Center, was completed in late 2011.

Conyers said while researchers had once occupied the transportation center, there are none there now.

“We will restart … with workers, with an executive director. We will hire a staff and we will be able to finally put a full-court press on getting after the capabilities of what’s needed with this transportation center. Currently there is no one there.

“What we plan to do immediately is advertise and hire an executive director that will help us with the programmatic needs of the center, and then look at building a facility that will allow us to start the very important work of the transportation needs of this region and this state.” 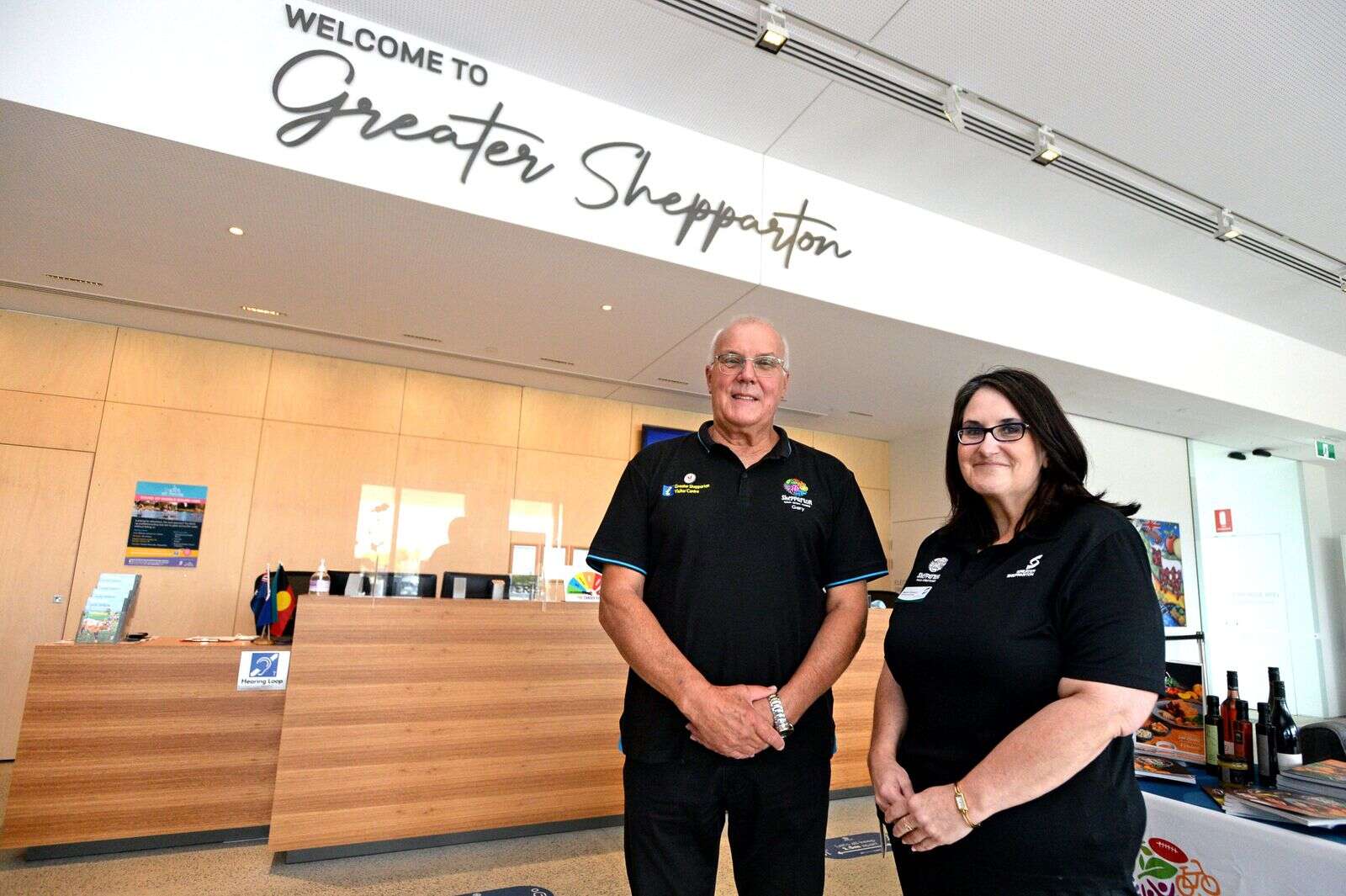