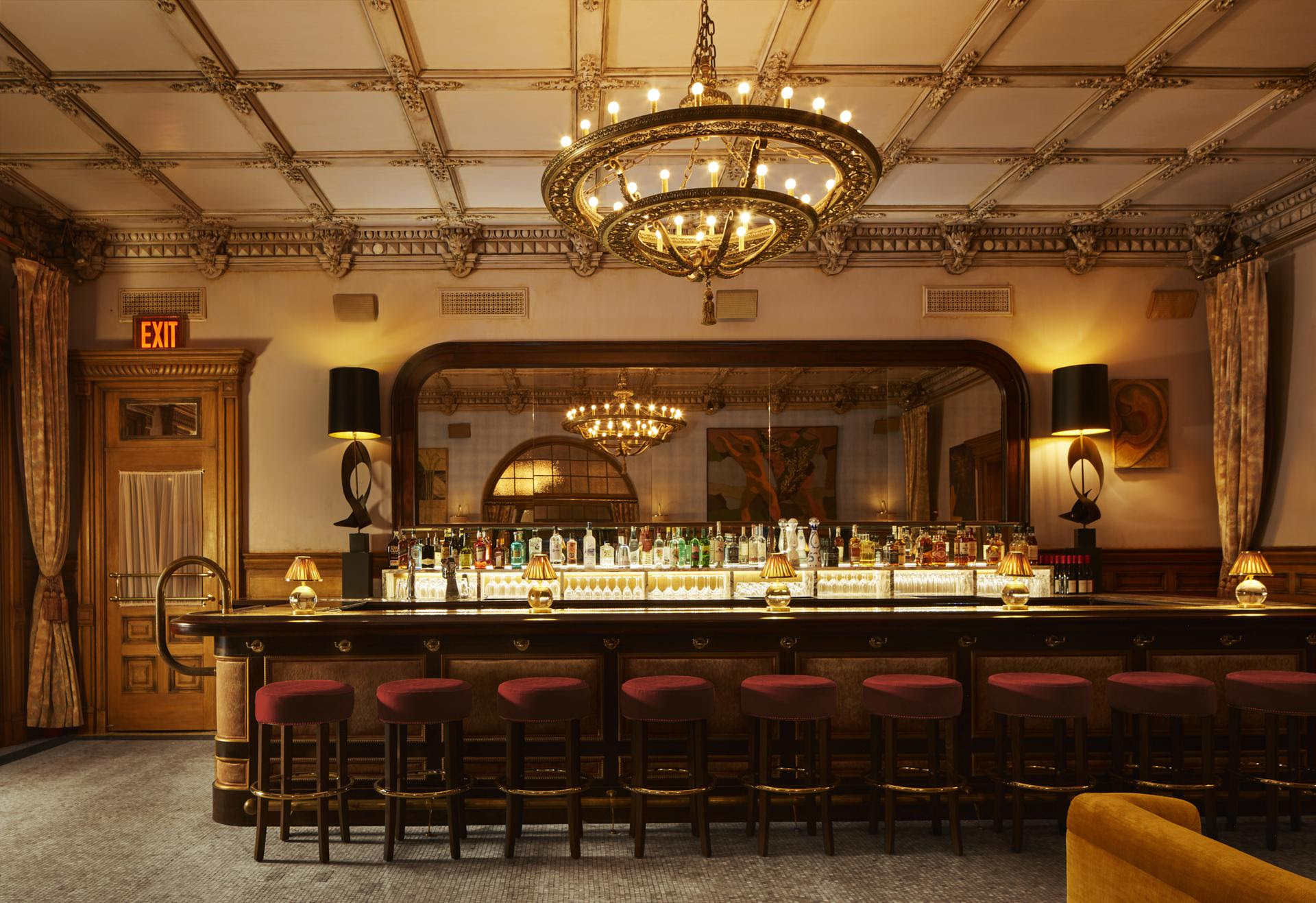 Hotel Chelsea is, arguably, one of the most referenced and iconic properties in all of New York.

After a tumultuous few decades, the hotel closed for renovations (reservations for new guests were halted but long-term residents were allowed to stay put) and quietly reopened in February of this year. Now, just a few months after its re-launch, Hotel Chelsea debuts Lobby Bar, the first bar and lounge concept to ever be featured on the historic property.

There are also two newly built plant-filled solariums right next to the bar, in addition to The Bard Room, an event space that can accommodate up to 120 guests at once and is named after Hotel Chelsea’s legendary proprietor, Stanley Bard.

In terms of menu offerings, guests of the Lobby Bar can indulge in a slew of house-made creations and classic libations inspired by iconic bars from around the world, like the Dukes Martini from London’s Dukes Hotel. They’ll also get to snack on orders like uni toast with hazelnut toffee and black truffle, trout roe beignets and caviar with potato chips. According to an official press release, “the bar menu is modeled after a classic European-style lobby bar.” Not very New York, after all.

The news about the novel lounge space follows the re-opening of El Quijote, the restaurant that originally opened in the hotel in 1930 but closed in late March 2018 for renovations.

Built in the mid-1880s at 222 West 23rd Street, between Seventh and Eighth Avenues, Hotel Chelsea was designated a New York City landmark in 1966 and has been on the National Register of Historic Places since 1997—and for good reason: throughout its existence, the hotel has become a refuge and safe space for artists of all kinds, inspiring books, songs and a slew of other culture-adjacent projects by its long-term residents and wannabe New Yorkers.

Arthur Miller wrote The Chelsea Affect as an ode to life on premise in the early 1960s, for example. Arthur C. Clarke, on the other hand, reportedly worked on 2001: A Space Odyssey while staying at the hotel. Mark Twain, Tennessee Williams, Jack Kerouac, Allen Ginsberg, Stanley Kubrick, Uma Thurman, Jane Fonda, Edie Sedgwick, Jim Morrison, Bob Dylan, Bette Midler, Madonna and Joni Mitchell are only few of the notable personalities that at one point called the hotel home.

Which is all to say: Hotel Chelsea is part and parcel of what makes New York unique so we’re glad to see it back up and running—albeit a bit more modernly than we’re used to. 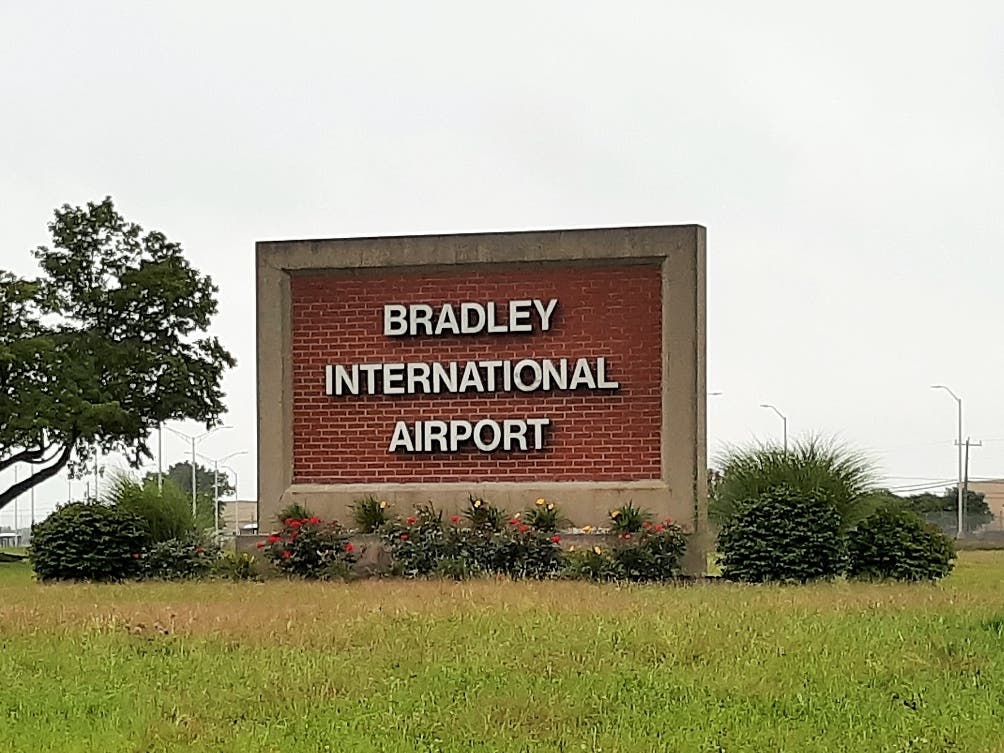