VIRGINIA BEACH, Va. – Sen. Tim Kaine (D-VA) has introduced a bill to help hotels as they rebound from the pandemic.

The Restored, Equitable, Coronavirus Adjusted Lodging (RECAL) Act would freeze per diem rates to federal employees when they travel and stay at hotels to pre-pandemic rates.

Each year, the General Services Administration sets per diem rates for hotels based on the market and demand from the previous year. Due to the pandemic, many didn’t travel, leading to low prices in 2020. The bill would freeze the rates from being impacted by low 2020 rates.

“If the GSA did their traditional survey of what hotels were charging last year and then used that to set the rates, it would be very difficult for the hotels and it wouldn’t be good for the federal employees and military families that are traveling either,” Kaine said.

Hotels in Hampton Roads could see a big benefit because many rely on government travel.

“That’s a huge market for us, and honestly something that really props up the tourism industry and the hotel industry in the off-season months,” said John Zirkle, the head of the Virginia Beach Hotel Association and General Manager of the DoubleTree Hotel near the Convention Center.

“This year’s been soft. We’re having a good summer, but three months don’t make a year,” Zirkle said.

“For a region like Hampton Roads that relies so significantly on tourism, where there’s a lot of hotels, but you also have a lot of federal employees who travel, I think the bill we have has a lot going for it,” Kaine said. 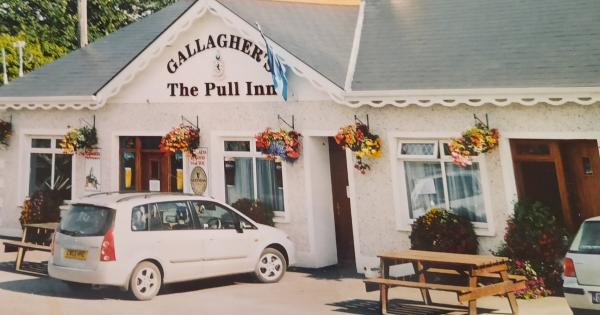 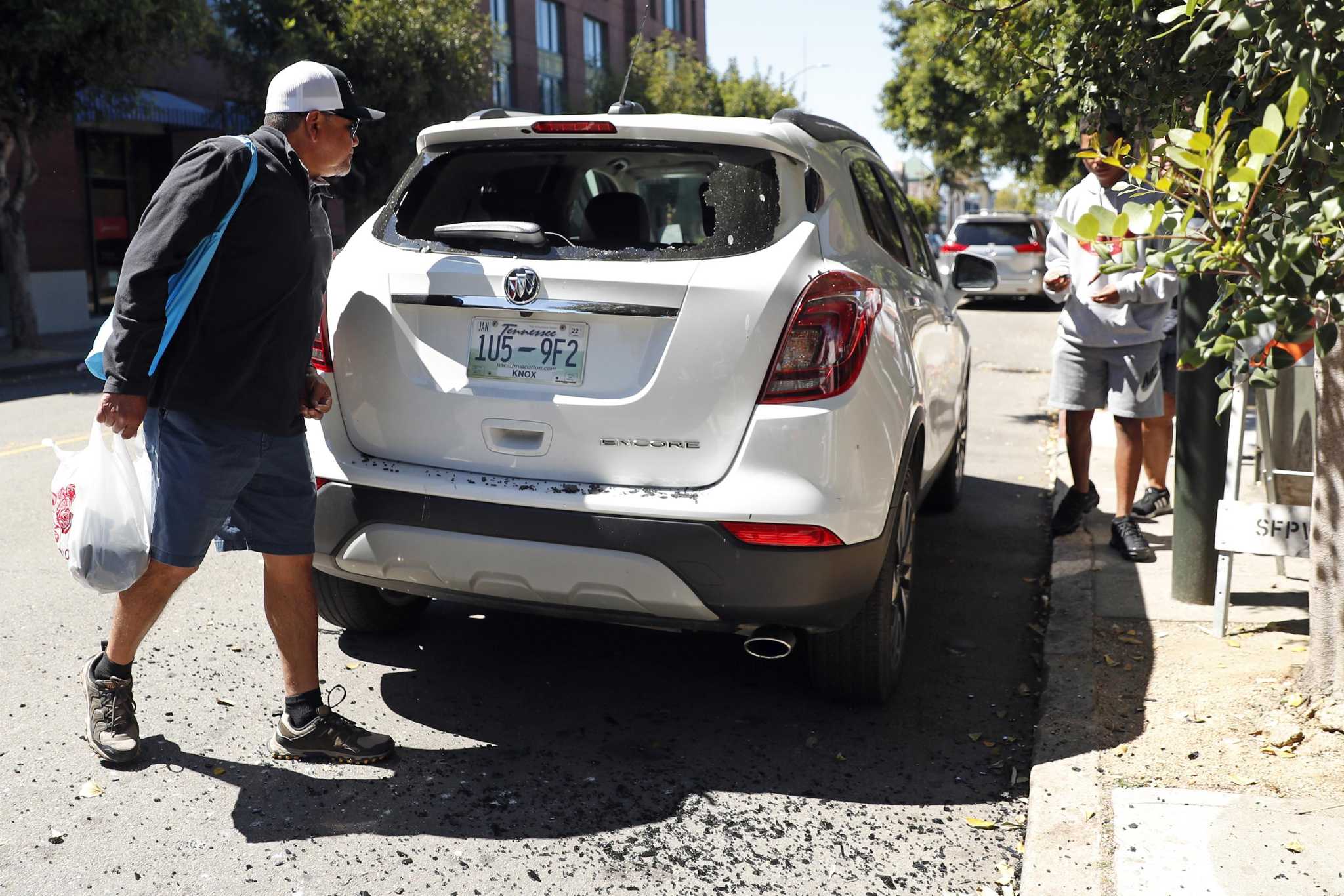