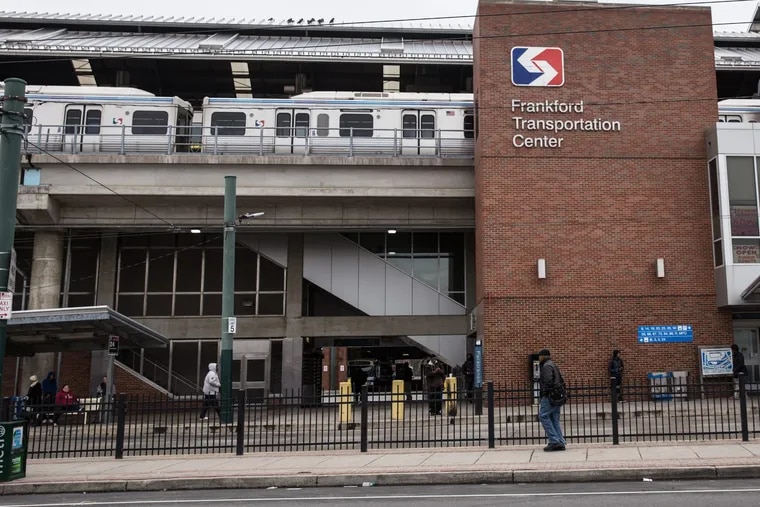 SEPTA police say they’re investigating after a series of videos showing officers hitting and then Tasing a woman at the Frankford Transportation Center on Wednesday surfaced on social media.

In the video, which SEPTA said was filmed at about 9:30 a.m., the woman is sitting on a bench outside the center, bent at the waist. One SEPTA officer is holding her arm, and another hits her in the head. In a second video, a third officer tells the others to “Let go,” and fires a Taser at the woman, who runs away. Then he fires a second time, and the woman collapses on a curb. As officers pull her arms behind her, one says, “Don’t resist, or I’m setting it off again.”

In a third video, a group of officers surround the woman, in handcuffs, as she asks, “Why am I under arrest?”

SEPTA spokesperson Andrew Busch said those events unfolded after police officers responded to a bus driver’s call for assistance “with a woman who would not exit the vehicle” at Frankford Transportation Center.

“As is shown on the video that has circulated on social media, during the ensuing encounter with SEPTA Transit Police, an officer used his taser on the woman before she was taken into custody,” Busch wrote. “There were no life-threatening injuries, and an investigation is ongoing.”

He asked anyone who saw the incident to contact SEPTA.

He did not identify the woman, who he said is 24, and said charges against her had not yet been approved. Busch added that she was taken to Jefferson Frankford Hospital to be evaluated, which he said is “standard procedure when a Taser is deployed.”

The SEPTA Transit Police Office of Professional Responsibility conducts reviews of every use-of-force incident and will conduct an investigation into this incident. Anyone who witnessed the incident is urged to contact SEPTA.

“That’ll all be examined — that video, and any other video available from body cameras. There will be a thorough examination of all that evidence,” Busch said. 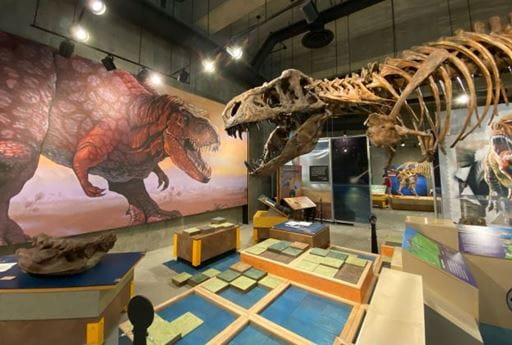 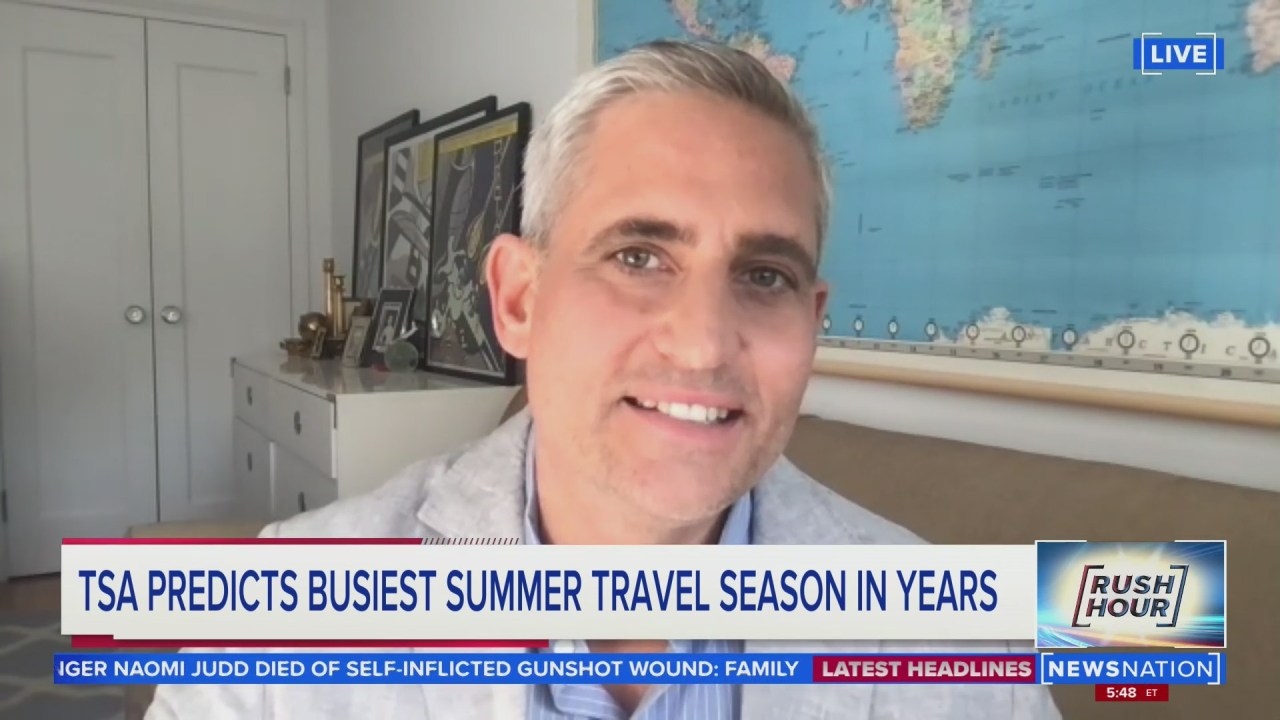 Next post 5 tips on beating expected travel surge this summer