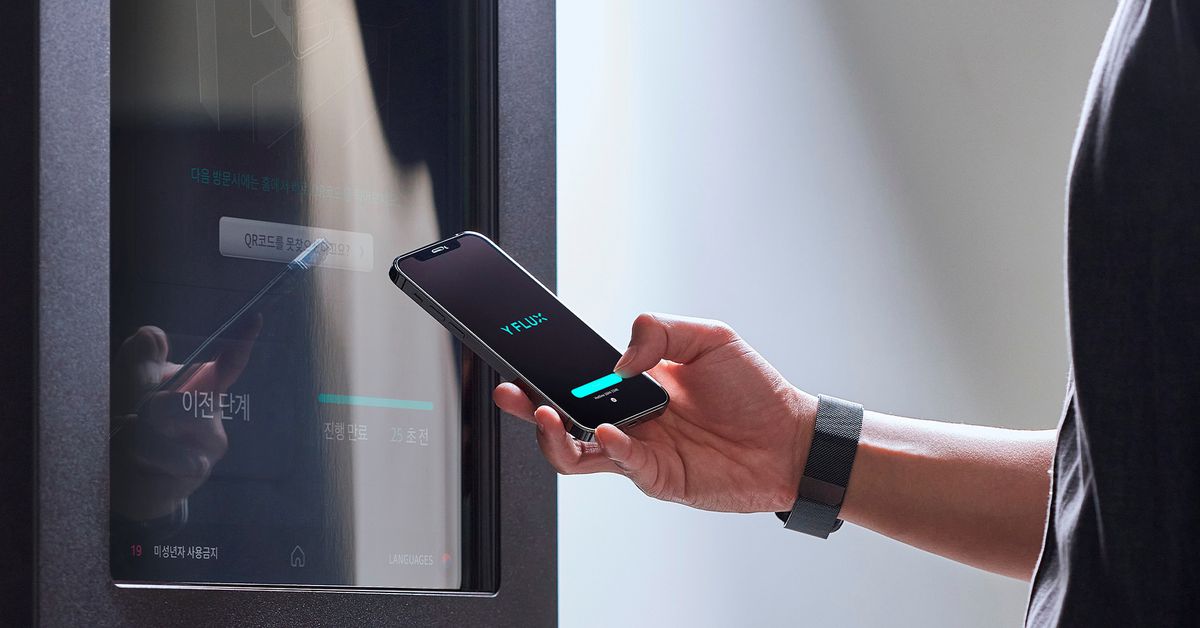 Yanolja, which provides cloud-based booking and other systems for hotels and travel companies, says demand for its systems has jumped as the spread of COVID-19 put companies under intense pressure to introduce contactless services and cut costs.

That in turn has made Yanolja a rare beast in the travel industry over the past year – a company which has seen earnings spike.

“Powered by AI, we believe Yanolja is a leader in transforming the travel and leisure industry in South Korea,” said Greg Moon, Managing Partner at SoftBank Investment Advisers.

Yanolja declined to comment on the stake Vision Fund is receiving or its valuation based on the investment. But the deal is expected to represent a large increase over its previous valuation of more than $1 billion in 2019 when Singapore sovereign wealth fund GIC and U.S. firm Booking Holdings (BKNG.O) invested $180 million.

Founded as an online booking agency in 2005, Yanolja only launched its cloud business in 2019.

The business, which competes with Oracle Corp (ORCL.N) in a highly fragmented sector, now has some 30,000 licensees and that client base should reach 500,000 by 2025, Chief Executive Kim Jong-yoon told Reuters in an interview.

“Our sales and profits are bound to improve when COVID-19 travel constraints end,” he said.

Yanolja has previously said it was pursuing an IPO but Kim declined to comment on those plans.

The company’s systems allow hotels to manage bookings, accept contactless check-ins, and track when guests are not in their rooms so that electricity is not wasted and rooms can be cleaned more efficiently.

It also offers systems that allow hotels and travel agencies to connect their data more easily.

In addition to some 9,000 hotels as clients in South Korea, Yanolja has signed up some 6,000 hotels in Southeast Asia where it has a presence in Indonesia, Singapore, Malaysia and the Philippines.

It also plans to enter Vietnam shortly having partnered with VNTravel, the online travel unit of VNLIFE.

In India, Yanolja has some 6,000 hotel customers, while in Africa at least 3,000 hotels are using its services after it entered the market in September last year. 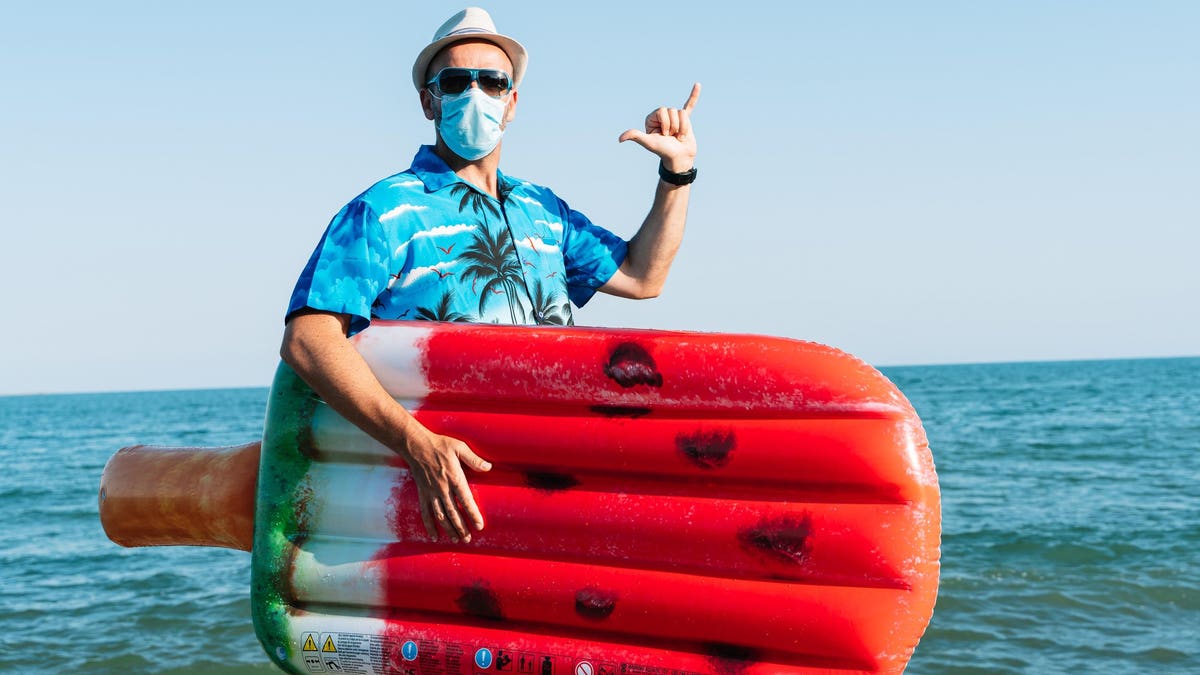