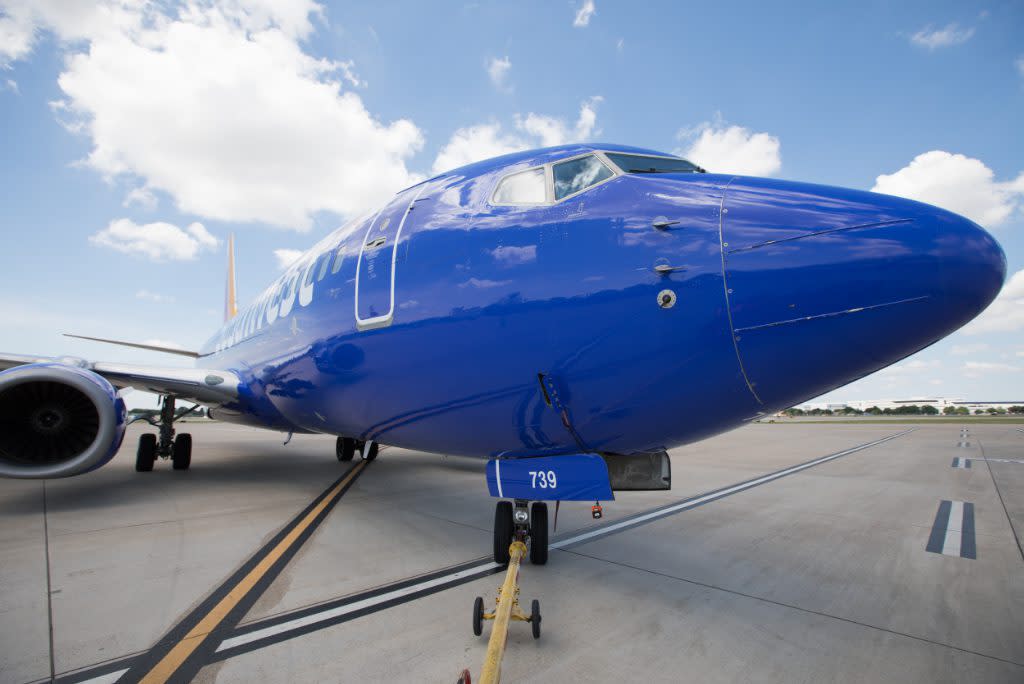 Recent bookings have reversed Southwest Airlines’ formerly dim view of the return of business travel, with March corporate revenue exceeding March 2019. The Dallas-based airline is retooling its network away from some of the leisure-focused destinations it focused on during the depths of the pandemic to business markets as it prepares for road warriors to return.

Former CEO Gary Kelly, who stepped down earlier this year, famously said he thought about 20 percent of business travel will never return after the pandemic recedes, due to the changing nature of work and tools like videoconferencing. It still hasn’t returned in full, but it’s recovering faster than the airline expected. March corporate travel revenue was only 36 percent off the same month in 2019, compared with 70 percent below 2019 in January. Southwest is reducing the number of flights it operates to and within Hawaii and reallocating those resources to shorter-haul flights in business markets.

Crucially, Southwest is restoring flight frequencies between cities. The airline was known before the pandemic for the volume of flights it operated between two points on its route map — like Denver-Chicago, for example. Those frequencies — known as “schedule depth” in the airline industry — allowed the airline to reaccommodate passengers in the event of a cancellation and boosted the airline’s reliability, critical to business passengers. Although schedule depth will not match 2019 levels until the latter part of this year, it has become Southwest’s focus this year. The airline said it needs about 125 aircraft to restore its schedule depth.

To do that, of course, Southwest needs staff. This has been the biggest constraint on Southwest’s recovery, CEO Bob Jordan told analysts during the company’s first-quarter earnings call on April 28. The carrier had struggled to hire and train front-line employees when it resumed hiring in the autumn of last year. It has changed the way it hires by advertising jobs on social media, for example, and offering “instant offers” at the conclusion of a successful candidate interview, president Michael Van de Ven said. The airline plans to hire 10,000 people this year, and 8,000 per year for at least the next two years.

Across all workgroups, new employees are going through the training pipeline and are learning their jobs, a process that takes time. Van de Ven estimated it takes between six months and a year for a new airport-based employee to become proficient at his or her job. Although Southwest has hired thousands of people, they are not performing at their peak productivity yet. As a result, Southwest is keeping its capacity — the number of flights it operates — about 7 percent lower than in 2019 in the second quarter.

It’s being cautious this year despite surging demand. Last summer, when demand began to spike, Southwest didn’t have the staff on hand to operate its planned schedule or to recover from delays caused by bad weather. This summer, Jordan said the carrier learned its lesson and is keeping a careful watch on matching capacity with its ability to execute, and not just with demand.

Southwest expected to be profitable in the first quarter. It wasn’t, thanks to the spread of the Omicron variant. The airline reported a net loss of $278 million, compared with a $387 million profit in 2019. Revenues in the first quarter were $4.7 billion, down 9 percent from 2019. But the surge in demand in March, along with forward bookings for the summer and beyond, give the carrier confidence in the rest of the year. Southwest expects to be profitable again from the second quarter and for the full year.

Southwest is rare among U.S. airlines in hedging its fuel costs. The carrier is reaping the benefits now, when jet fuel prices are among the highest they have been in 10 years. The airline’s hedge portfolio will give it a $1 billion benefit this year and protects it from the volatility in oil prices caused by the Ukraine war. “Our fuel hedge is providing excellent protection against rising energy prices and significantly offsets the market price increase in jet fuel in first quarter 2022,” chief financial officer Tammy Romo said.

Subscribe to Skift newsletters for essential news about the business of travel. 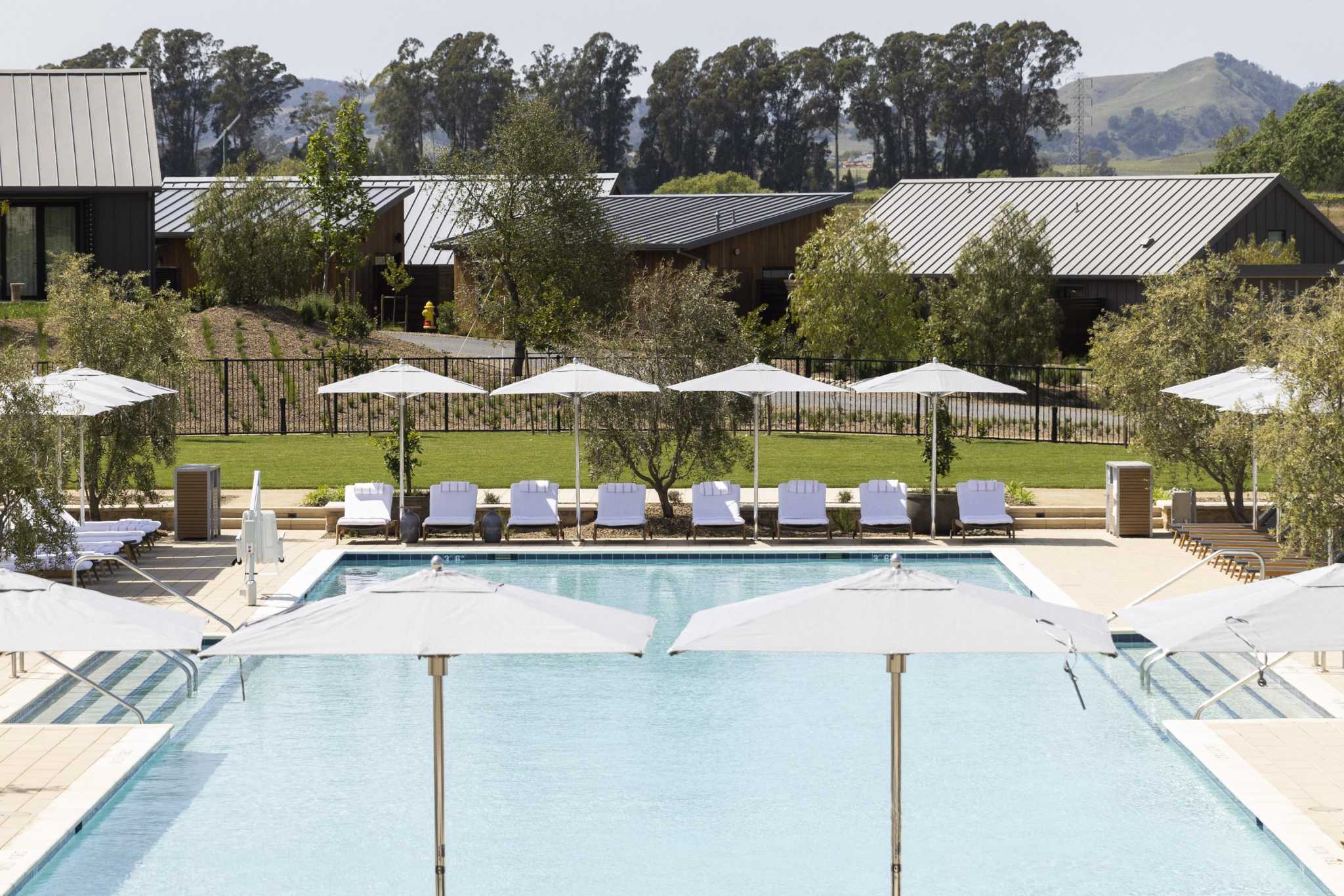 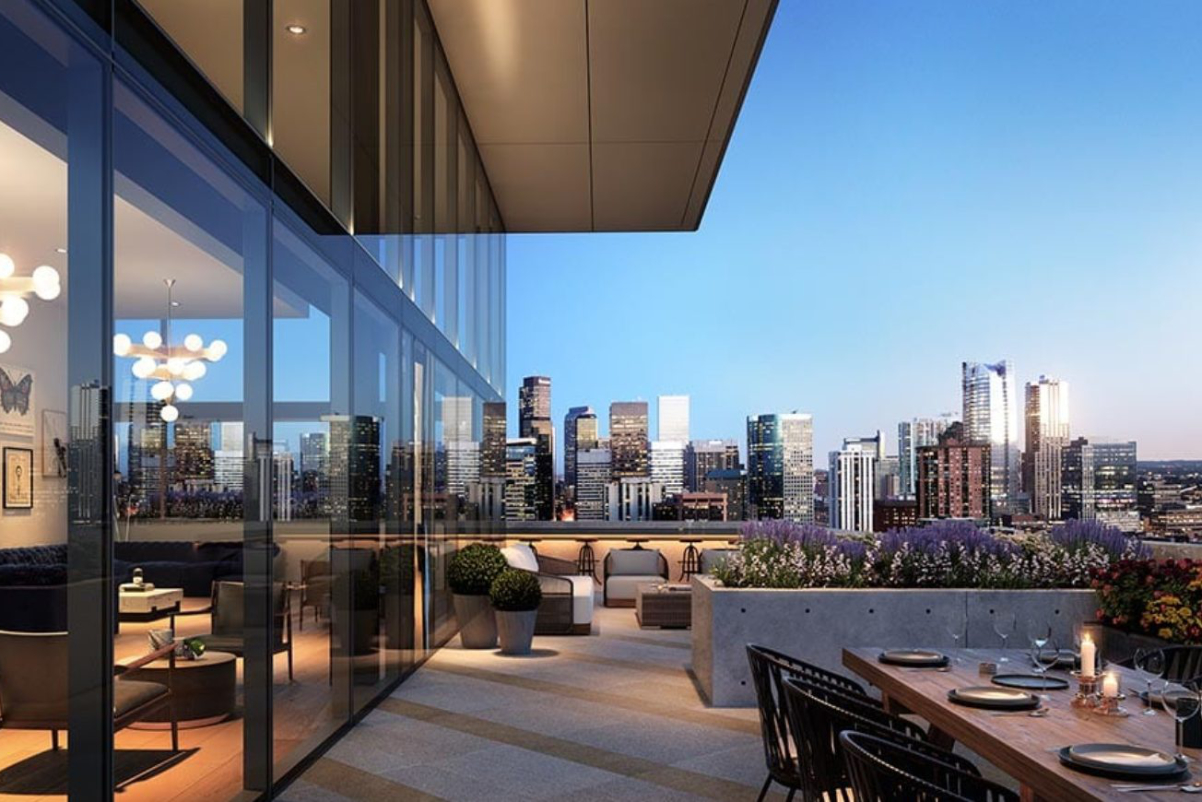 The corporate travel industry is forecast to recover to 75 per cent of pre-Covid transactions by the end of 2022, according to the latest update from Advantage Travel Partnership. London-based Advantage, which is the second largest TMC network in Europe, said that its forecasts showed that bookings this year would be up by 83 per […]

New York CNN Business  —  For travelers getting ready to make their first holiday trips since before the pandemic: prepare...