CATA also announced Thursday via Twitter that its downtown football shuttle (DT) has been suspended for the remainder of the 2021-22 season, due to staffing shortages.

Many of the companies and businesses along CATA’s routes have been hesitant to bring their employees back in person, according to Oliva, which has decreased ridership.

She said during the summer, CATA was preparing for fall operations with 109 bus drivers in mind. However, CATA currently has only 85, which is 78% of its full service.

Megan Ensor, payroll and benefits specialist in CATA’s human resources department, said while CATA has experienced staffing shortages in the past, “we’ve never had something of this magnitude.”

Some drivers planning on returning changed their minds, some have retired and others have medical issues, such as short-term or long-term illnesses, according to Oliva.

Oliva said if a driver, or a driver’s family member, is exposed to the coronavirus, they will likely be out for about 10 days until they can be tested.

CATA laid off many workers early in the pandemic when businesses were not open and ridership was low, Oliva said, and CATA was not hiring during this time.

Going into fall 2020, CATA rehired most of its drivers, expecting life in State College to return to normal, according to Oliva. When this did not happen, these drivers had to be laid off for a second time, she said.

Oliva said CATA did not want to hire new drivers approaching this fall and have to immediately lay them off — if 2020 were to repeat itself.

CATA did not start to hire new drivers until the fall semester began, Oliva said.

Ensor said CATA does not look for a particular background when searching for new drivers and has found it can teach just about anyone to drive. Its only priority in hiring is strong customer service, she said.

Prospective drivers can make $18 per hour while training and during their first year of employment, Ensor said. After two full years of employment, excluding training, they can make $24 per hour.

Drivers often retire with CATA after 20 or more years of service, according to Ensor.

Jeremiah Bowers, 34, said he was hired as a driver at CATA in 2018, and it’s the first job he’s had where he feels like he can retire.

Bowers, born and raised in State College, said he was a welder for five years.

“The way to make the big bucks being a welder is to travel,” Bowers said. “There’s really no amount of money that you can put on me not being able to see my family. CATA allows me to make good money and see my family every night.”

Bowers said he received his commercial driver’s license from the Central Pennsylvania Institute in Pleasant Gap. He also applied to CATA to be a mechanic, but he got the driving job instead.

He said he never thought he would enjoy being a driver, but he does.

Bowers said he actually enjoys driving in extreme weather, “whether it’s downpouring or snowing like crazy.” He also said he enjoys watching State College change with construction projects, although he doesn’t enjoy getting stuck in the traffic they cause.

He was laid off at the pandemic’s onset because he said he did not have enough seniority.

Bowers said he was out of work for 11 months — from September 2020 to this past August. During this time, he said he was able to spend more time with his family and interview for other jobs, but he did not get any.

Ensor described finding new drivers this fall as “incredibly challenging,” as she said there are fewer people looking for jobs compared to past years.

CATA is competing with lots of other local organizations for drivers, including tour bus companies, trucking companies and schools, according to Oliva.

Oliva said there is also a shortage of mechanics because trades are not popular career choices anymore.

According to Oliva, CATA trains its drivers and helps them get their commercial driver’s license if they don’t have one already. Drivers also need a passenger endorsement, and this training normally takes 10-12 weeks to complete.

Bowers said because he already had his Class A CDL and he only needed his passenger endorsement, his training was a little shorter than 12 weeks.

Some buses have become so full, some riders are left behind, Oliva said, which is due to unexpected ridership trends.

Oliva said CATA wasn’t planning to run its express routes during midday because it did not expect overall ridership to be as high as previous years.

However, ridership on CATA’s regular routes has been high during midday — even higher than previous years. Her guess is this means riders are traveling back and forth more, instead of staying on campus.

Oliva said she was uncertain about the future of CATA’s bus driver shortage and thinks people are “still slightly puzzled” about its cause.

“Is some of it that people are changing careers? Is it because a lot of people left the workforce during the pandemic?” Olvia said. “We don’t know.”

Although Penn State students have largely returned to in-person classes and are frequenting State College businesses this fall, some establish… 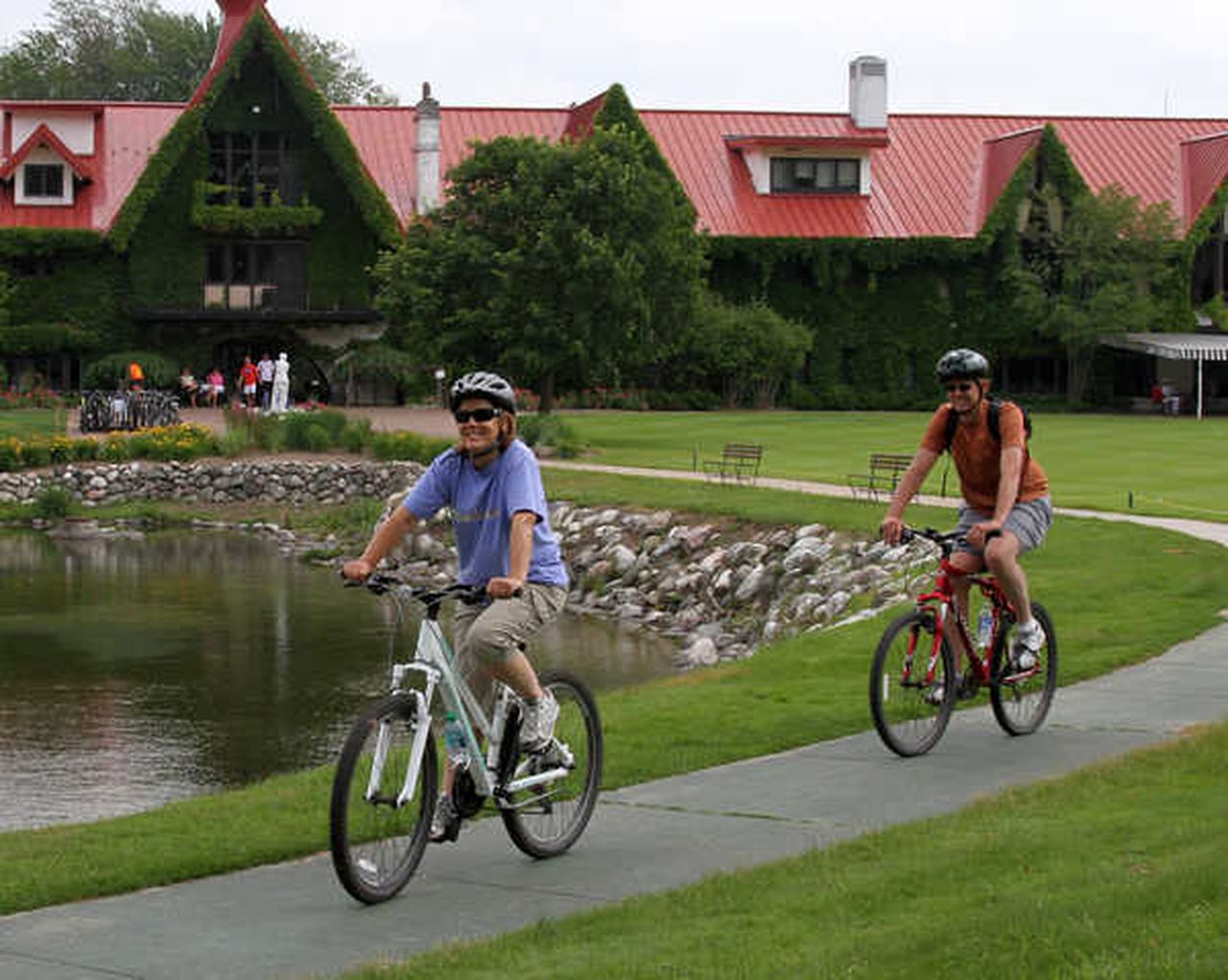