The Plough at 38 has made its debut in the Good Beer Guide for 2022, one of 24 pubs in and around Oxford, Abingdon and Witney to be recognised for their excellence by the Campaign for Real Ale.

This historic building in Cornmarket, Oxford, which was a pub for 300 years before becoming a shop in the 1920s, re-opened as a pub in December 2018, with beers supplied by XT brewery of Long Crendon, Buckinghamshire. 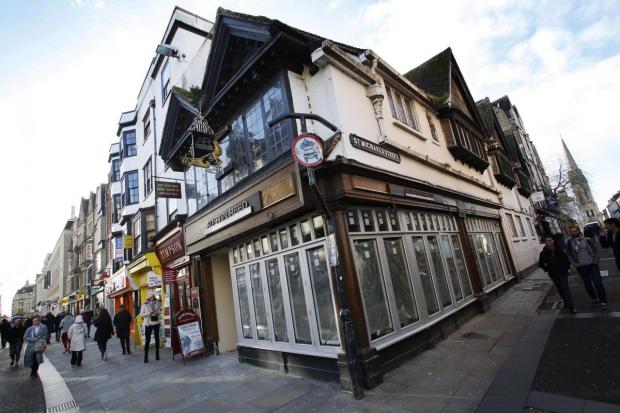 The pub was formerly an Austin Reed menswear store.

Read again: The sick queue for an hour at Lloyds Pharmacy

It is the only completely