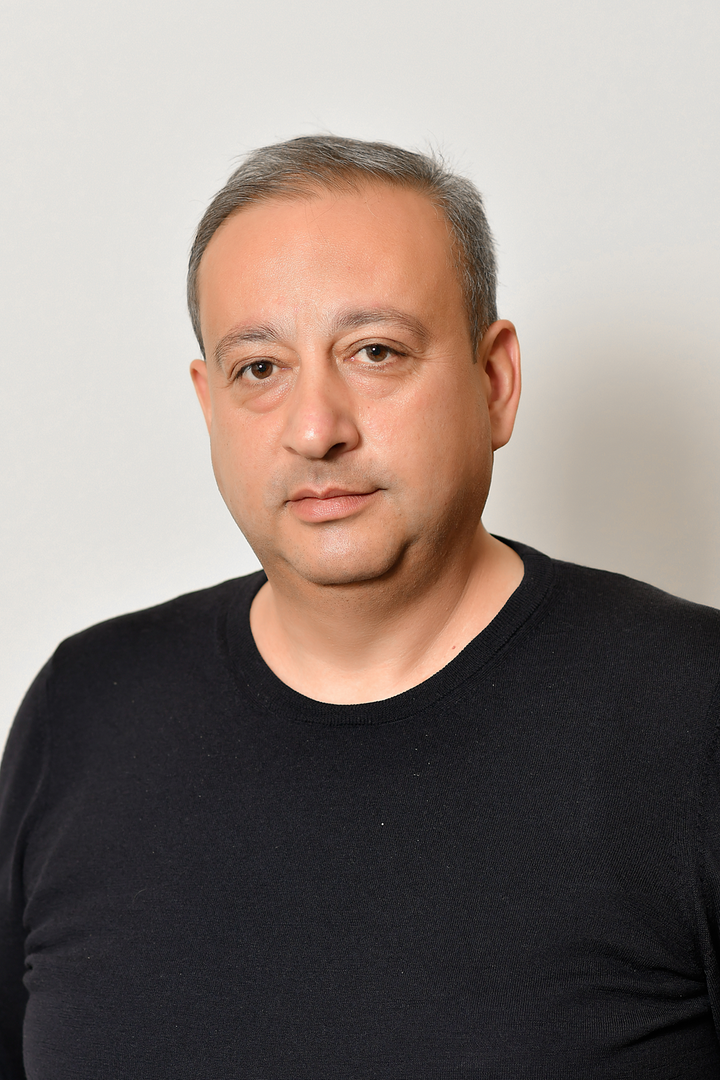 After Uzbekistan gained independence in 1991, international tourism began to develop at an especially rapid pace, and all those who visited Samarkand had the opportunity to see for themselves why philosophers and poets of the past called it “The Glorious Pearl of the Eastern Muslim World.”

Some records show that in only one year, from 2017 to 2018, international arrivals to Uzbekistan increased by 2.3 times, from 2.8 million to 6.4 million and most visitors would come to Samarkand to marvel at its historical monuments and