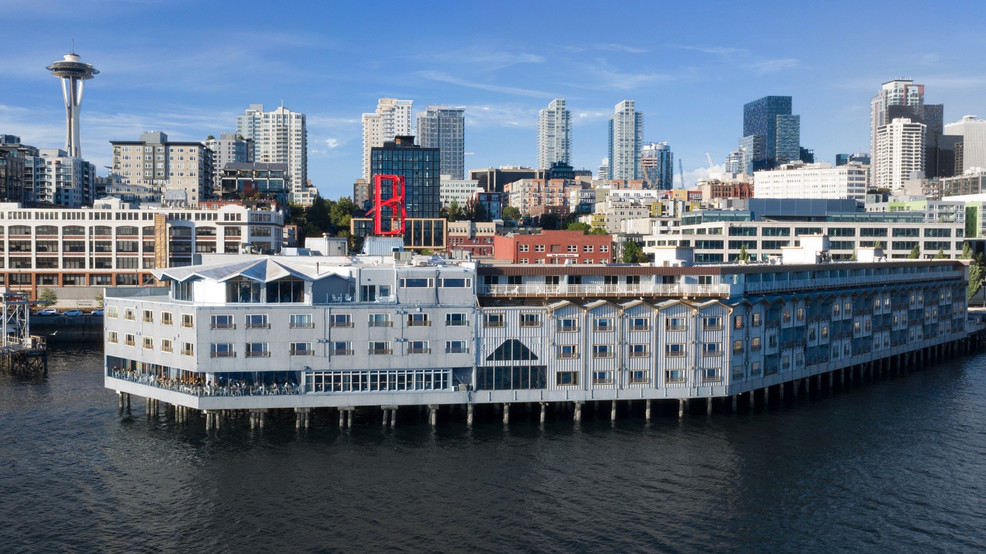 Not only is the Space Needle celebrating its 60th anniversary this year, so is The Edgewater Hotel. In fact, the Space Needle is partially responsible for the iconic hotel. As the Space Needle was being built, the Edgewater was used for employee housing for the construction workers. Originally planned to open at the start of the 1962 Seattle World’s Fair, it ended up opening a little bit later.

The hotel was built on top of Pier 67 sitting over Elliott Bay. But a shoreline zoning change made shortly after it was built precluded the construction of other hotels on Seattle piers. It is as unique as they come.

There’s also a unique and fascinating legacy of musical guests staying at The Edgewater. From Elvis Presley to the Village People, The Edgewater has seen it all.

The hotel is hosting a “Summer of 60” celebration, including a “Rock the Dock” concert on July 17. In honor of their big 60th, let’s look back at some of the most famous visitors.

Beatles on the edge

Two years after The Edgewater opened its doors, The Beatles were on their first global tour with a stop in town. Beatlemania was at an all-time high and because of this, many Seattle hotels were reluctant to host the Fab Four. But The Edgewater was up for the challenge, erecting a cyclone fence around the property to keep fans out. This wasn’t an extreme measure. Some excited fans actually tried to swim across Elliott Bay to get a glimpse of the band.

It would appear The Beatles enjoyed their stay. They even fished out of their room’s window. This isn’t as unusual as it sounds. At the time, guests could fish from their hotel rooms. The hotel’s gift shop even rented fishing equipment and sold bait.

After the band’s stay, The Edgewater pulled up the carpet from The Beatle’s room and sold it to the former MacDougall’s Department store who, in turn, cut it into squares to sell to fans. According to travel writer Scott Laird, the room’s furniture was swapped out as they feared new hotel guests might be tempted to steal them. Today, however, guests are encouraged to stay in The Beatles Suite, which is now decked out with all kinds of Beatles memorabilia, including a state-of-the-art stereo system with a Beatles CD Collection. (You still can’t take anything when you leave.)

In 1998, Frank Zappa released his compilation album called Cheap Thrills. One track, called The Mudshark Interview is particularly insightful. It recalls a conversation that Zappa had with an Edgewater hotel manager about the time when people could fish out of their windows. He apparently did the same and then kept a mud shark alive in his room’s bathtub.

In 2019, the conservationist and artist known as Wyland painted his 101st Whaling Wall mural on the side of The Edgewater (he actually painted his fifth painting there in 1985) and Pearl Jam’s Eddie Vedder was assisting the artist with the hopes of bringing awareness of the J Pod’s significance to Puget Sound.

Pearl Jam also has the distinction of having a suite named after them at the hotel. In fact, Vedder and members of the band’s fan club helped design it. The 750 sq. ft. suite has a grunge-inspired design complete with a Fender guitar, amplifier coffee table, actual Ames Bros. Tour posters, record player and rare vinyl records.

The Village People stayed at The Edgewater once and, while at the bar, they began a spontaneous version of “YMCA.”

KISS checked in for their stay in full costume and according to the hotel, anytime that they left their rooms, they were in full makeup and attire.

But not every stay with famous people has gone over well. In 1973, Led Zeppelin was banned from The Edgewater for not only throwing their beds, TVs and lamps into the bay below, but for also keeping around 30 mud sharks in their bathrooms. However, the hotel and band made up years later and Zeppelin has made return visits to the hotel since.

In celebration of its 60th anniversary, The Edgewater Hotel is hosting a “Rock the Dock” summer concert on July 17 on Elliott Bay in front of the hotel. Musical guests will perform live on top of a barge anchored nearby. Guests can view the concert from a waterfront table at the hotel’s Six Seven restaurant. For reservations and general queries, visit www.edgewaterhotel.com or call (206) 792-5959.

Jeff Totey is a freelance writer for Seattle Refined. See more of his work here. 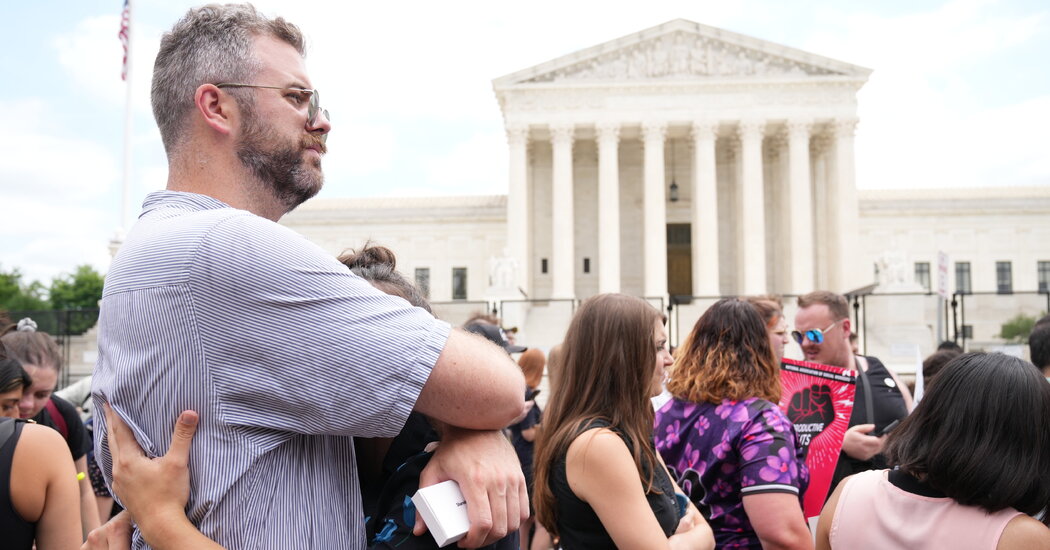