Four pence a night for a bed and two pence for horse keeping. No more than five to a bed and no boots must be worn in bed.

These are just some of the house rules on show outside one of North Wales’ best known pubs, the Black Boy at Caernarfon. But the rules date back to 1522 when the hostelry is believed to have first opened.

The cheerful landlord of the time also stipulated no razor grinders or tinkers were taken in, while no dogs were allowed and cock fighting was forbidden. The organ grinder was to sleep in the wash house and waggoners to sleep on the bar room floor.

READ MORE: Mum’s pain after memorial for boys murdered by their dad in North Wales is ‘trashed’ by developer

Located within the walls of the Royal Town of Caernarfon its establishment in the early sixteenth century makes the Black Boy one of the oldest surviving inns in North Wales. It is in Northgate Street just a few hundred yards from Caernarfon Castle, which would have been occupied at the time.

Prior to 1828, the pub was known as the ‘Black Boy’ but was officially changed to the ‘King’s Arms’ and, later, the ‘Fleur de Lys’, until a change of ownership led to the restoration of the old name and the creation of the “Black Boy Inn” as it is today. There are at least three theories to explain its name.

One is believed to come from a ‘black buoy’ which existed in the harbour in the early days of the pub. Another refers to the nickname given to Charles II by his mother Henrietta Maria of France because of the darkness of his skin and eyes, as well as the fact that Royalists met at the Inn secretly at that time. Later, the place became the local fishermen’s favourite drinking place and the name of ‘black boy’ may come from this period.

In Caernarfon’s heyday as a port-town, Northgate Street was the heart of the red-light district. Northgate Street’s Welsh name, Stryd Pedwar a Chwech, translates into English as “Four [shillings] and Six [pence] Street”. This is believed to be the price sailors were charged for a room, a bottle of gin and the services of a woman for the night.

The archway found at the end of Northgate Street was added during the 1820s. It was designed to help facilitate the flow of traffic in and out of the old town, and is not part of the original town wall design.

Prior to the ‘North Gate’ archway, a census carried out in 1794 revealed this street was commonly referred to as ‘Black Boy’ street. The earliest reference to the “Black Boy” can be found in Caernarfon’s archives dated 1717, a Deed of Sale of a house in “Street Y Black Boy” between Thomas Wynne, Glynllifon and a Henry Robyns.

Where’s your favourite place to grab a drink in North Wales? Let us know in the comments section.

The ghost of a nun is said to pass through the inn on her way to a nunnery that was once situated at the rear. The pub has been listed as Grade II, being a rare surviving 17th century building in Caernarfon that still retains some original interior details.

In 1990 an archaeological excavation was carried out alongside the Black Boy Inn. Archaeologists discovered the skeleton of an old woman, believed to have been buried there to save the expense of a funeral.

During restoration work in 2009 workmen uncovered a range of relics underneath the dining room floorboards. The collection included a child’s shoe, clay pipes, and a coin thought to date back to 1860. Upstairs rooms unveiled old beams which are thought to come from old sailing ships. 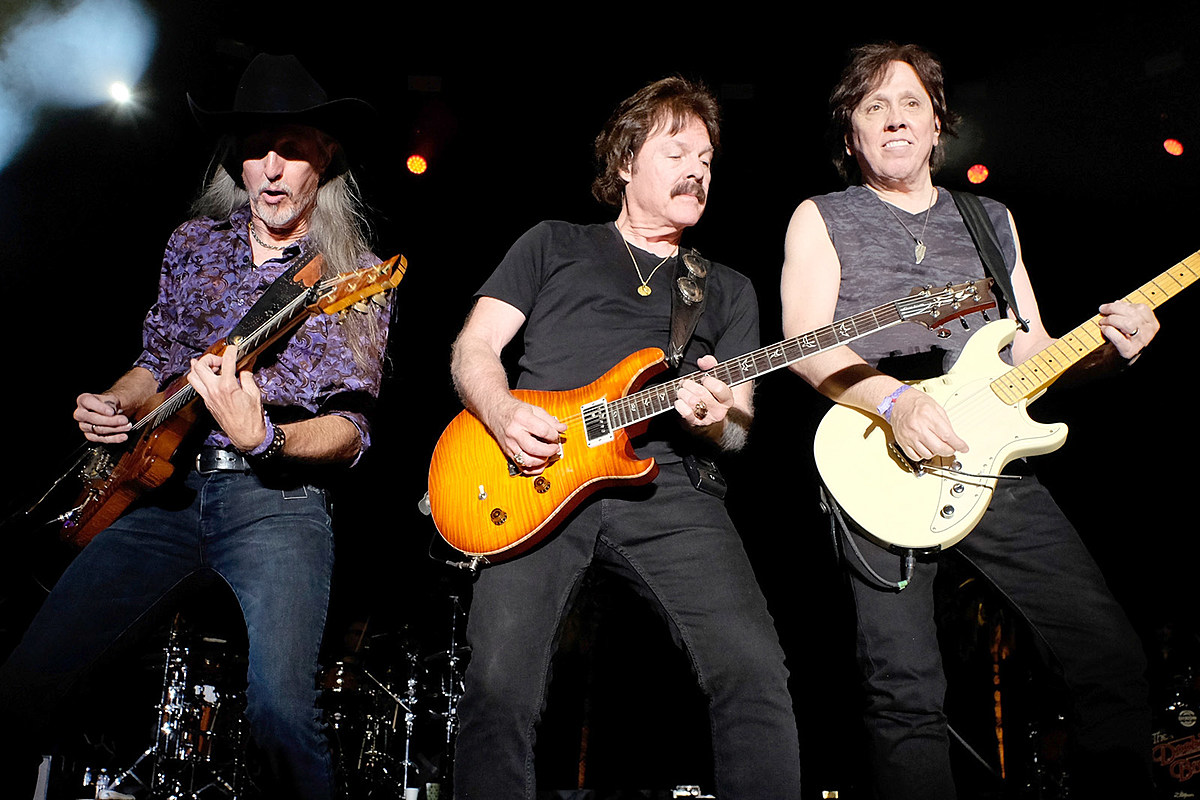