Long known as an oasis, Palm Springs in 1924 saw construction begin on a hotel which would actually use the name. Pearl McCallum McManus, heir to her father John Guthrie McCallum’s vast land holdings in the desert, would build a tribute to her father. He had been the first white settler in the area and built an adobe house near where the warm water bubbled up and palm trees grew at the base of mighty San Jacinto — the very definition of an oasis.

McManus had been schooled by her father to revere the land. It was her responsibility to continue his progress toward making a village and putting it on the map. He taught her the importance of patience and quality. The Oasis Hotel she planned wouldn’t be the only hostelry in Palm Springs. Welwood Murray’s Palm Springs Hotel had been first, and Nellie Coffman’s Desert Inn was setting the standard in accommodations and attracting astonishing numbers of important visitors. But her hotel would set a new standard.

McManus commissioned what would be the finest building yet seen on the desert to pay tribute to her father’s legacy. It would be architecturally distinctive and important. She hired Lloyd Wright, son of Frank Lloyd Wright, to design a building in the moderne style of the 1920s with distinctive decoration impressed into the slip-form concrete. She sited the building on the very land where her family home stood, right in the middle of town, on what is now the corner of Tahquitz Canyon Way and Palm Canyon Drive.

In order to properly live up to its name, the hotel featured expansive grounds with luxurious lawns and sheltering trees. Overhanging a stately pergola, she created a bower of wisteria and bougainvillea. She built the town’s very first swimming pool in the shape of a rectangle with the long sides bowed outward graciously, as if to indicate complete satisfaction. And the hallmark of the hotel’s design was a distinctive tower, easily seen from a distance and covered with flowering vines. The hotel featured 24 guest rooms arranged lazily around the pool which floated in an immense sea of luscious green lawn.

Her devotion to the project caused her to exceed the original cost estimate by three times. But she had produced the first “real” building in Palm Springs and would set Nellie Coffman off in the direction of improving The Desert Inn, so as not to be outdone or put out of business.

McManus really hadn’t planned on being in the hotel business, and the 24 rooms were “woefully inadequate” for making a viable business. She’d over-spent and didn’t want to further exhaust her finances for additional rooms. She had originally planned to lease the premises to an operator. Her first lessee last only two years. After that fiasco, McManus decided to sell the Oasis Hotel to someone who could build the necessary additional guest rooms and run the hotel at a profit. As part of the sale agreement, McManus kept the right to move her family home, the McCallum Adobe, from the property if it should ever be threatened with demolition.

Hobart and Isabel Garlick moved to Palm Springs with their purchase of the Oasis Hotel in 1927. Hobart had come to California from Ohio in 1917 and worked for a while in San Francisco and then as the manager of the Darby Hotel in Los Angeles. He was soon the respected hotelier who’d made the Oasis a success. The little village of Palm Springs also thought him generous and kind. He sent food baskets to those in need, volunteered with the Boy Scouts and served on the school board, becoming a part of the community.

The Garlicks enjoyed a decade of success in Palm Springs until Isabel fell ill and died in December 1937 at the age of 46. After her death, Garlick suffered greatly. His health also began to fail and the stress of managing the hotel became unbearable. On the night of March 24, 1940, Garlick retired to a “remote cottage of his hotel,” and took his own life with a revolver. He was 56.

In 1944, Dewey Metzdorf, senior vice president of Western Hotels Inc., today’s Westin Hotels and Resorts, bought the Oasis. Metzdorf was visiting Palm Springs from Anchorage, Alaska, where he suffered frozen hands and feet. The desert climate afforded him a full recovery, and he and his wife bought the hotel because they “wanted a good excuse for staying here.”

Metzdorf reflected: “I’ve been in the hotel business all my life … and in order to settle down here, I just had to have a hotel to operate.”

In 1952, Metzdorf was executive in charge of operations for Western Hotels Inc. and sold the Oasis with a list price of $600,000 to the company. Following the sale, the hotel was altered and expanded. The architecture firm of Williams, Williams and Williams, with associate architects Clark and Frey, called for the demolition of some of the original hotel structure and a new commercial building to be constructed on the corner of Palm Canyon and Tahquitz, partially on the site of the McCallum adobe.

McManus had presciently retained the right to move the building, and in December 1952 she began the process of making way for the new commercial building. The adobe was deconstructed brick by brick and reassembled further down the street on the site where it remains today at 221 South Palm Canyon Drive. It serves as the museum for the Palm Springs Historical Society and is the start of many the Society’s superb Walking Tours.

The hotel expanded west toward the mountain in 1964 with a multi-story, 44-unit addition designed by Williams and Williams, surrounding an expansive pool and lawn. The generosity of the outdoor space, replete with citrus trees and seasonal flowers created a garden paradise. The new, modern buildings featured a stunning billowed roof, sleek horizontal lines and simple block construction emblematic of the midcentury aesthetic. (Those gorgeous appointments are hidden by stucco today.)

By the 1990s, the original concrete Oasis Hotel buildings were vacant and in a state of disrepair and were again for sale. One redevelopment plan in 2005 proposed a 280-seat, multimillion-dollar restaurant honoring the site’s history and Hollywood guests of the Oasis including Loretta Young, Clark Gable, John Wayne and Shirley Temple. The original structures, except the tower and one building on Palm Canyon, were demolished to make way for the restaurant, to be called Loretta’s Hideaway, which never came to fruition.

The Oasis Hotel, a paradise appropriately named, that once featured the glorious wisteria pergola, had been paved for a parking lot.

Tracy Conrad is president of the Palm Springs Historical Society. The Thanks for the Memories column appears Sundays in The Desert Sun. Write to her at [email protected]. 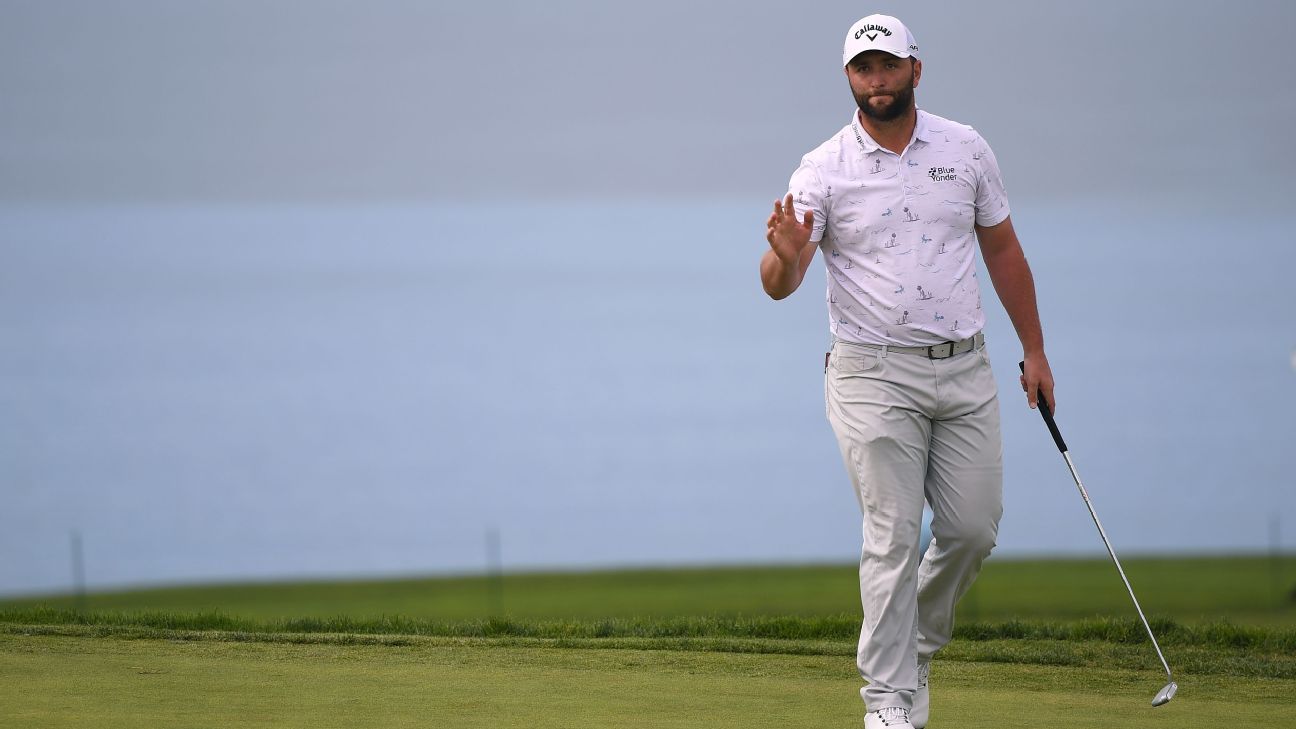 Next post Secret’s Out: These Caribbean Resorts Are (Relatively) Affordable Finds

Table of Contents Sign up to our daily newsletterRead More This review was undertaken and paid for independently Ye Horns Inn at Goosnargh, May 2022 Following its closure due to the retirement of the the owners and its subsequent sale, the road to reopening the Grade 11-listed venue at Goosnargh has been delayed by lockdowns […]

Situated between Tampa and Orlando is the quaint community of Lakeland, Florida. The scenic town is home to over 100,000...

Beloved Spanish beer Estrella Damm is once again giving the world’s urban foodies something to talk about – and savour...

By Dennis Cassinelli Wednesday, May 18, 2022 Abraham Curry was the type of man who truly planned ahead. When he...