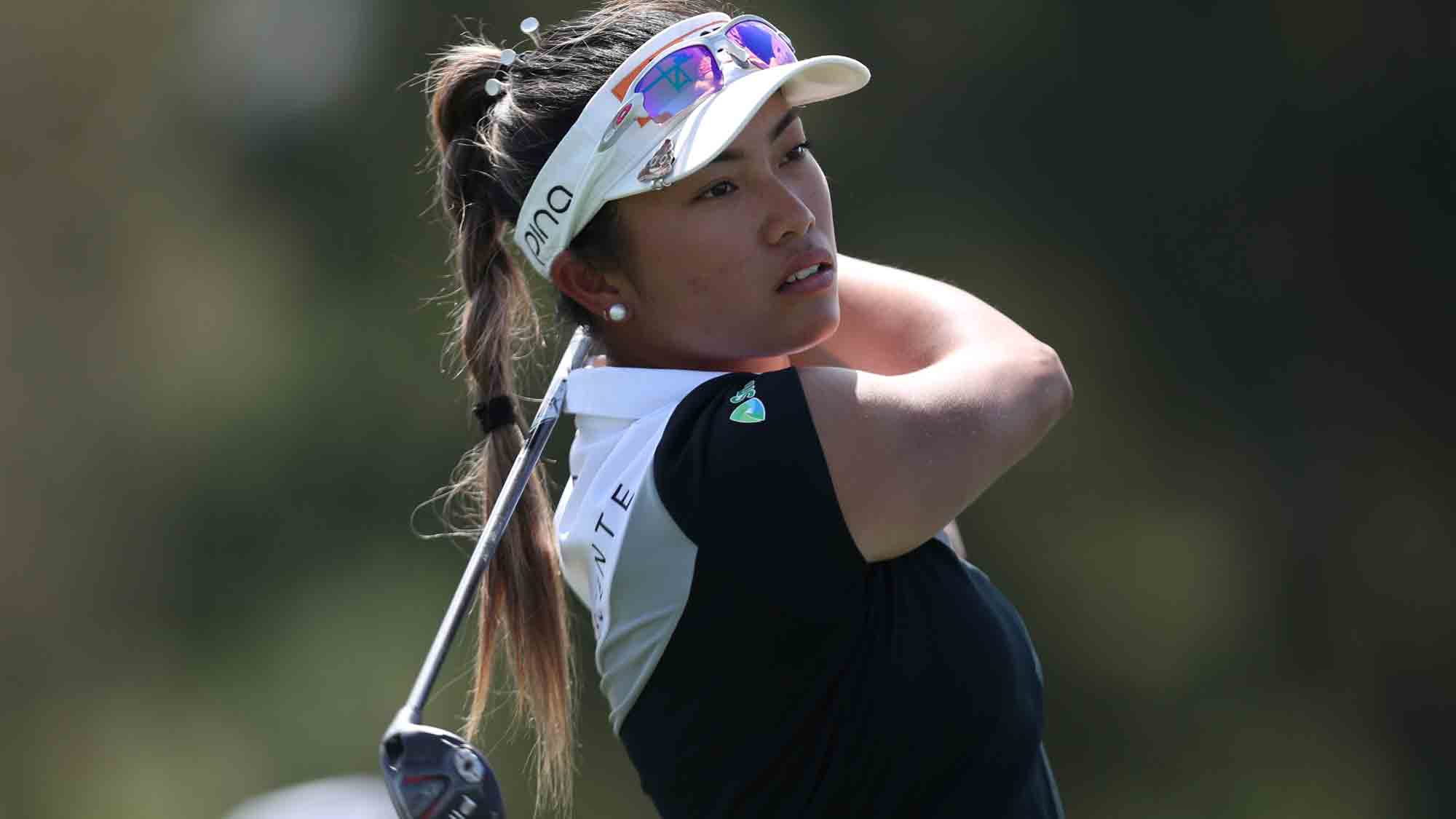 There are now only three LPGA Tour events left for players to work towards earning their spot in the 2020 Tokyo Olympics, with the Women’s Olympic Golf Rankings qualification period concluding June 28. The countdown begins this week at the LPGA MEDIHEAL Championship, where eight of the top-10 in the Rolex Rankings will compete in the 144-player field.

The Olympic field is restricted to 60 players for each of the men’s and women’s competitions. For the women’s event, the International Golf Federation (IGF) utilizes the Rolex Women’s World Golf Rankings to create the Olympic Golf Rankings as a method of determining eligibility. The top-15 world-ranked players will be eligible for the Olympics, with a limit of four players from a given country. Beyond the top 15, players will be eligible based on the world rankings, with a maximum of two eligible players from each country that does not already have two or more players among the top-15.

With her maiden major championship victory at the U.S. Women’s Open, Yuka Saso solidified herself as one of the top players in the world, easily moving inside the Rolex Rankings top-10 and securing her spot in the Olympics as the top Filipino player. She accepted LPGA Tour Membership following her win and will represent her home country as well as the LPGA Tour when she goes for gold in Tokyo alongside countrywoman and now fellow LPGA Tour rookie Bianca Pagdanganan.

A trio of players continuing to vie to represent England in the Olympics are running out of events to secure their standing in the Olympic Golf Rankings. After a T46 finish at the U.S. Women’s Open, Mel Reid ranks No. 34 in the Rolex Rankings, enough to make her the top player from England looking to enter this year’s event in August. Charley Hull is her second, ranked 40th in the world, with major champion Georgia Hall a stone’s throw away (No. 51) from upgrading out of the first-alternate position. Hull and Hall are both in LPGA MEDIHEAL field, while Reid returns to the Tour next week at the Meijer LPGA Classic. 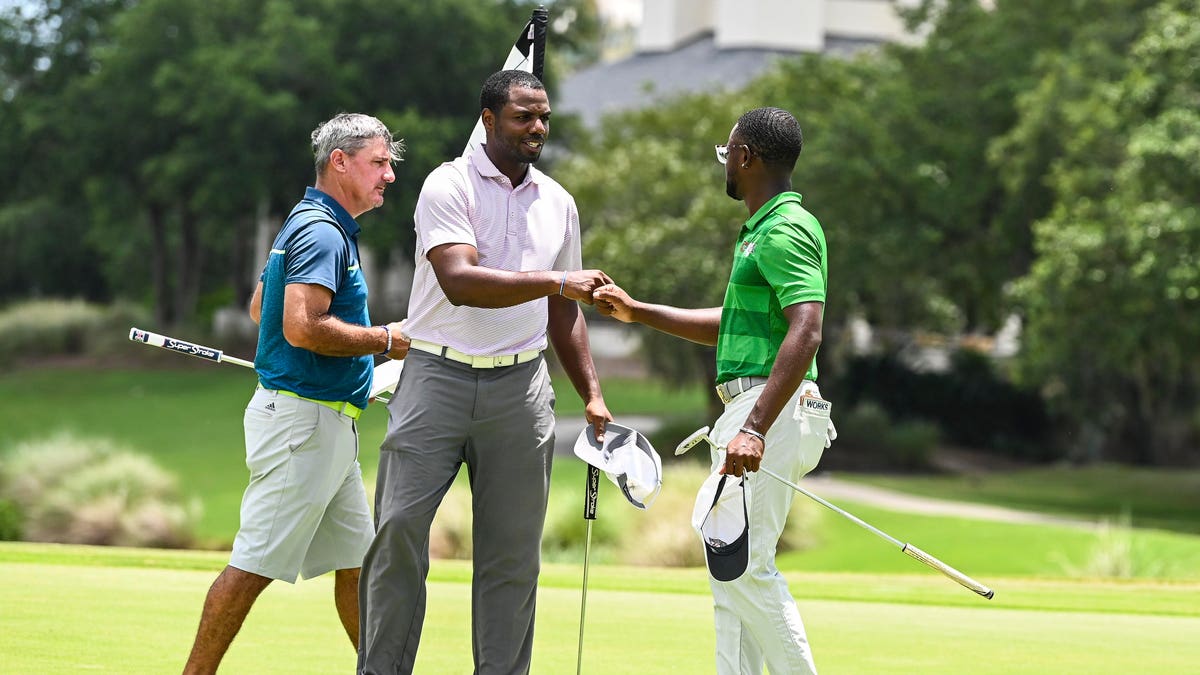