TOBYHANNA, Pa. — Tobyhanna Township supervisors on Monday approved a change to the zoning ordinance to allow “boutique” resorts in areas zoned as Open Space, despite pleas from more than 30 speakers that it would compromise the municipality’s environment and appeal.

The move will let “country resorts” be built on tracts of at least 100 acres, but will limit development to 10% of the site and no more than 100 guest rooms in guest cottages or an inn/hotel.

A resort also could include conference centers, restaurants, bars, retail and gift shops, spa and indoor and outdoor recreational facilities and event venues. Barns, stables, helipads and maintenance buildings also could be built.

The change was approved 3-0, with Supervisor Rachel Schickling absent.

Chairman John Kerrick abstained, as he has in all action on the matter. The proposed change arose because Adam Kerrick, a distant relative of John Kerrick, approached township officials last fall with a proposal to build such a resort on an open space property near Blakeslee.

Officials said no land development plans have been submitted.

Adam Kerrick first approached the supervisors with his plans in October. They referred him to the township planning board, which held several meetings on zoning change before recommending the zoning changes.

Open space zones in the township previously allowed only single-family homes on at least 10 acres, hunting clubs and camps on at least 50 acres and fishing clubs on 5 acres, farms and cemeteries.

Keiper on Monday told a meeting overflowing with township residents opposed to the change that such country resorts would be largely recreational, be limited in size and “high end,” and “respectful of the requirements” of the zone.

It also opens the opportunity for “agri-tourism,” Keiper said.

He said planners couldn’t find any other areas in the township zoning ordinance to allow for such projects – the ordinance limits regular resorts to at least 250 guests – and worked to keep proposed building sizes down.

Keiper also said that zoning and planning requirements would further guide and limit any proposed development.

Geoff Rogalsky, who said he represented eight environmental and conservation organizations, said land affected by the ordinance contains the most unique and fragile areas in the township.

“Adding this on a blanket basis is contrary to open space,” Rogalsky said. “This would only reduce that protection.” He said there is a lot of other developable land in the township.

“Open space is part of the economic vitality of the area,” he said.

But Keiper said there are a lot of areas designated open space that aren’t unique or fragile. He noted almost 3,033 acres are owned by the state or federal game lands and are protected. More tracts are protected by other measures, he said.

He noted that homes and hunting and fishing clubs in the zone are allowed to have larger structures.

But resident Billy Van Gilder said that, instead of allowing such development, the township should be getting funds to buy space for public use for hunting, fishing and recreation.

Barbara Schorr, who called herself “a new permanent resident” of the township, noted that “dilapidated existing commercial space” exists in the township that could be converted for country resorts.

Other residents made the same point.

Just one of more than 30 speakers supported the change.

Kim Kerrick, a lifelong resident of Tobyhanna Township, said the only access to the property is the road on which she lives.

“They want to take the country out of the country,” said Kerrick, who stressed she is not among the Kerricks involved in the plans.

Supervisor Brendon Carroll made a motion to table a vote, but it died for lack of a second. Colyer then moved to adopt the change and Carroll seconded his motion. Supervisor David Carbone joined them in approving the measure.

The crowd reacted with loud “boo’s,” shouts of “traitor,” and promises to vote them out of office. 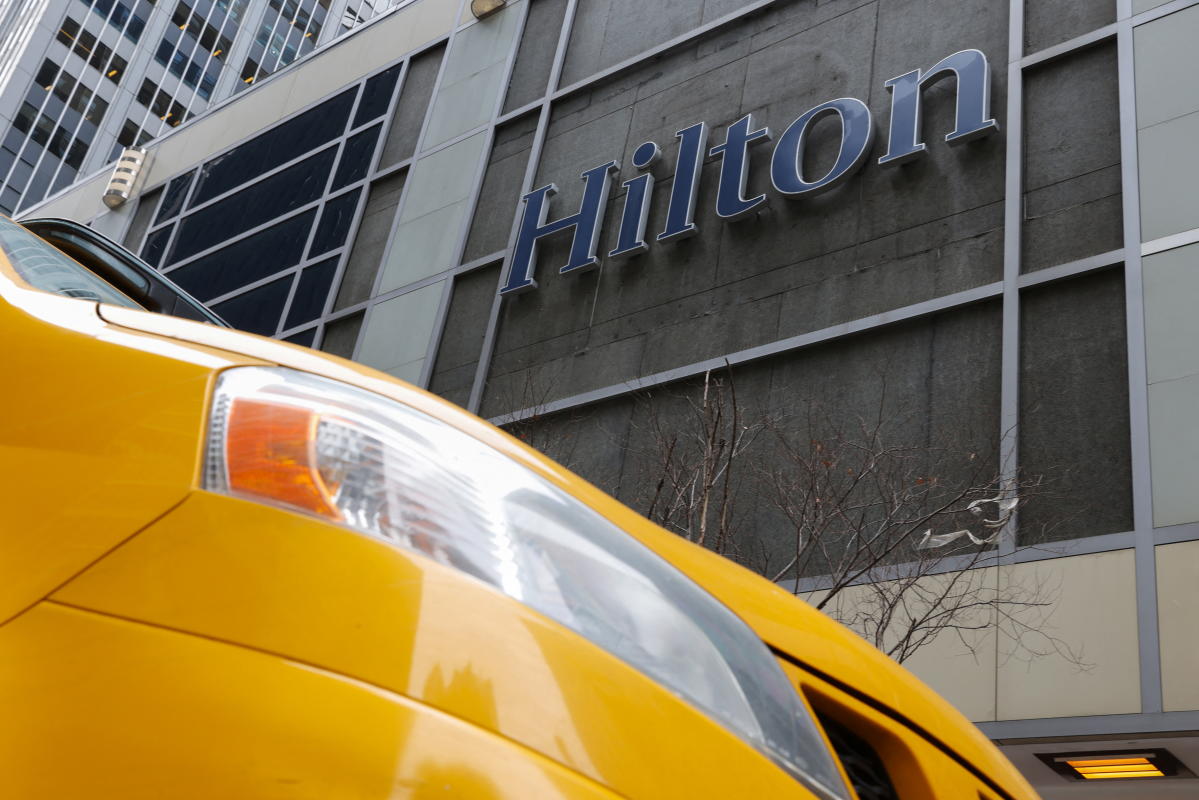 Next post Business travel will fully recover ‘by the end of the year,’ Hilton CFO says

Sign up to Simon Calder’s free travel email for weekly expert advice and money-saving discounts Get Simon Calder’s Travel email Hidden charges that can push up hotel rates in the US dramatically could finally be outlawed by an initiative from Joe Biden. The president has vowed to eliminate “resort fees” – mandatory extra charges that […]

Mexican authorities have filed charges against a U.S. woman after a viral video showed another woman being beaten at a...