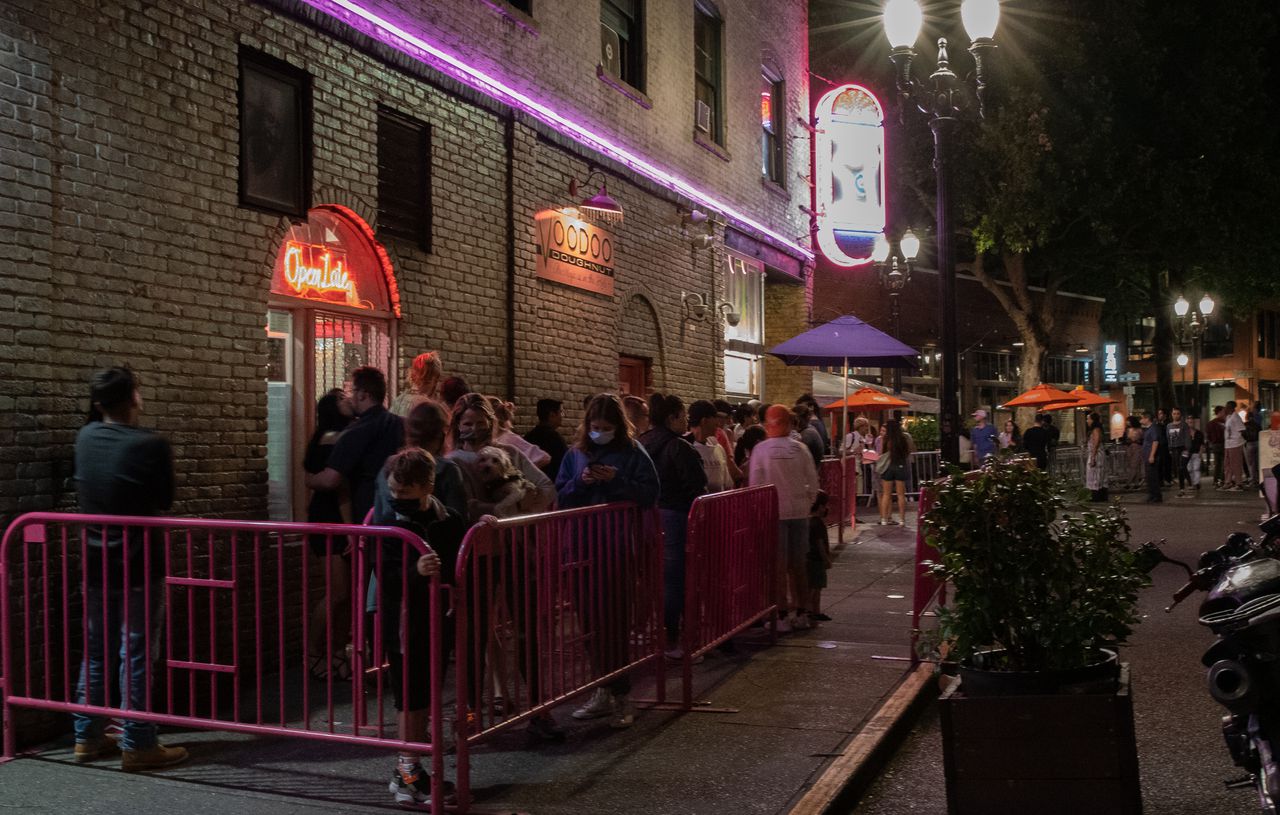 With only a handful of its rooms booked at the start of the coronavirus pandemic, managers decided to contract with Multnomah County to convert the Jupiter Hotel into a temporary homeless shelter. Its newer sibling hotel across the street, the Jupiter Next, sat mostly empty. Even in the summer, it struggled to fill even a third of its rooms.

A year later, the 67-room Jupiter Next is packed on weekends and booking up those rooms several weeks in advance. The Southeast Portland hotel is even charging slightly more for those nights than before the pandemic.

“It’s kind of been a slow climb,” said Nick Pearson, the hotel’s general manager. “June is really where we saw a big shift. Now, the whole market is at a point where weekends are filling up.”

Tourism in Portland and across the United States plummeted last year as would-be travelers instead stayed in isolation at home. Average hotel occupancy in Portland dropped below 37% in 2020, according to hotel market research company STR, down from almost 74% the year prior.

But tourism has slowly picked up in Portland over the last two months as coronavirus restrictions have eased and more people have been vaccinated.

Portland hotels recorded an average occupancy of more than 56% in June, which remains down 30 percentage points from June 2019 but is by far the highest monthly occupancy rate since the start of the pandemic. Occupancy spikes over 70% on weekends, but remains way down on weekdays.

Even more tourists are opting to stay in vacation rentals through sites like Airbnb. Those properties had an average occupancy rate of more than 82% in June, exceeding the average occupancy of about 76% in June 2019. Full month data from July is not yet available.

Many hotels and short-term rentals that shuttered last year have since reopened, but occupancy numbers may be inflated because some remain closed. The Jupiter Hotel, still housing people experiencing homelessness, won’t reopen to the public again until next summer.

She said bookings were slow at first, but as vaccines became more widespread in March and April, interest quickly picked up. The properties are now booked out through September.

“I didn’t expect things to come back like this,” Moray said. “A lot of people who have rentals in this area are booked. It feels like it’s back to normal.”

Lasse Christiansen, who rents two Southeast Division Street houses on Airbnb, said he has noticed a significant spike in demand as well.

Last year, he said many of the people who stayed at his properties were Portlanders looking for a couple’s getaway. Now, he said he is mostly getting visitors on road trips from Seattle or California, or even extended road trips from the East Coast. With the resurgence in demand, he has been able to charge more per night than he did before the pandemic.

“People still want to come here,” Christiansen said. “We have the natural beauty that’s a big force for attracting folks, along with the breweries and restaurants — and now the restaurants are coming back. And the particular neighborhood I’m in on Division has a lot to offer for folks coming in from out of town.”

On average, Portland’s short-term rentals are charging more now than before the pandemic. Steve Halasz, research director for the city’s tourism bureau, Travel Portland, said the price of hotel rooms in the city has rebounded faster than anticipated as well, with average nightly rates sitting at $152 in late July, down from $175 in July 2019.

Weekly data from STR shows that occupancy rates have held steady in July even as the delta variant has led to a concerning spike in COVID-19 cases and hospitalizations.

“Tourism is coming back,” Halasz said. “People are fairly confident traveling right and have been for the past few months. The state has done a great job with vaccination rates. For the time being, people feel pretty confident traveling, and I think we’re seeing it with the numbers.”

Even so, the upswing in COVID-19 cases could threaten the comeback. The number of newly reported cases in Oregon nearly doubled this week as compared to a week prior and forecasts predict the state has yet to reach the top of its current wave.

And while tourists are returning, many are still avoiding hotels in downtown Portland.

Even as average occupancy rates at hotels on Portland’s east side, where there are smaller hotels and more extended-stay properties, have outpaced pre-pandemic levels this year, occupancy rates in downtown have continued to lag.

Approximately 56% of downtown hotel rooms were filled on average in June, down from about 87% pre-pandemic. (The recent rebound, though, is still a vast improvement from last June, when less than 1 in 5 hotel rooms were booked.)

Visitors have been slow to return to downtown hotels in other markets as well. Average occupancy rates in June were 64% in downtown Denver, 53% in downtown Seattle and 30% in downtown Vancouver, British Columbia.

Shannon Overholser, a spokesperson for Provenance Hotels, which operates six properties in downtown Portland, said occupancy on weekends at the hotels has exceeded 70%, a number boosted by leisure travelers. One of the company’s six downtown Portland hotels, the Dossier, remains closed due to staffing shortages, but Overholser said the company hopes to reopen it in September.

Business travel, however, remains down substantially, with conferences and conventions still postponed. That has had an outsized impact on hotels in the city center.

Hotel operators downtown say the state of the city center still remains a significant concern as well, and they’ve heard from tourists who don’t feel safe walking around downtown Portland.

Last month, an out-of-town guest staying at The Hoxton Hotel in Old Town/Chinatown was stabbed in what police described as an unprovoked attack by a stranger. The woman was taken to a hospital and treated for a possible liver laceration.

George Schweitzer, managing director at The Benson, said he is continuing to hear from guests who say they enjoyed the hotel but were concerned about the surrounding area.

On TripAdvisor, the hotel and attraction review site, recent guests have complained about visible homelessness, boarded up businesses, people suffering mental health crises, and open drug or alcohol abuse. “I didn’t feel very safe walking after dinner,” one wrote. “We wondered if we had stumbled onto the set of the Walking Dead,” another said.

“More has to be done to deal with the challenges we’re facing,” Schweitzer said. “Our city leaders need to help resolve this. We’ve got to get our reputation back. I’m optimistic we will, but we can only wait so long.”

Some tourist hot spots downtown say they are seeing an uptick in visitors from outside the metro area, but others say business has been slow to pick up.

Bry Hoeg, store manager at Powell’s Books on West Burnside, said increased sales this summer appear to be driven by an uptick in tourists, based on conversations her staff has had with customers.

However, David Beagle, managing member of the bus tour operators Gray Line of Portland and Pink Trolley Sightseeing, said he worries that the negative national media coverage that Portland received last year and ongoing issues downtown are still weighing on the number of tourists returning to Portland.

Sales for the company’s Multnomah Falls sightseeing tour, which leaves from Portland, are still down 60% from pre-pandemic levels. Sales for its Portland city tour are down 80%, although the company isn’t currently offering a hop-on, hop-off option which could have an impact on sales.

An October survey of potential tourists by Travel Portland found more than a third considered the city an unappealing vacation destination, and nearly 70% had seen Portland mentioned negatively in the media. Portland drew national attention last year as local and federal police clashed with demonstrators in nightly protests downtown.

Marcus Hibdon, a spokesperson for Travel Portland, said the agency believes the pandemic, not a change in tourist sentiment, is the biggest factor impacting travel to Portland. That same October survey found that 3 in 4 respondents who had visited Portland before said they were likely to visit again. And there’s been a clear correlation in the easing of coronavirus restrictions and a jump in tourism in Portland.

“We’re hopeful for a strong summer finish, but we’re not celebrating,” Hibdon said. “We know there’s more challenges ahead. We know there’s likely to be speedbumps. We know that things may go backwards before we’re recovered.” 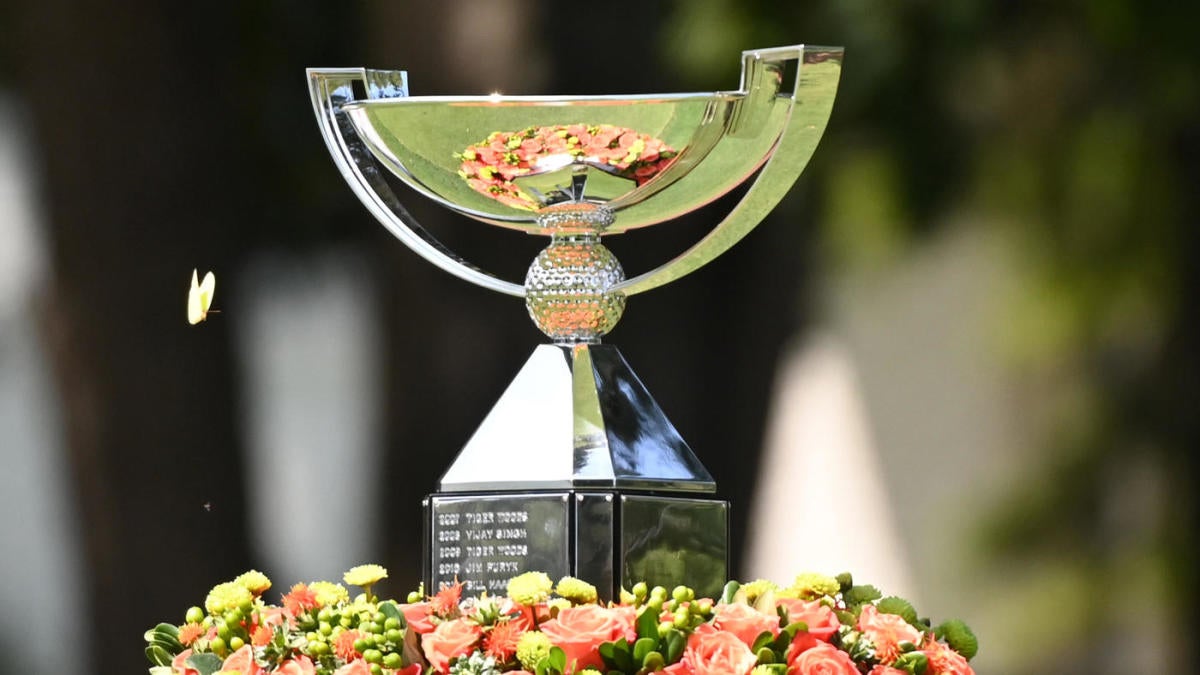 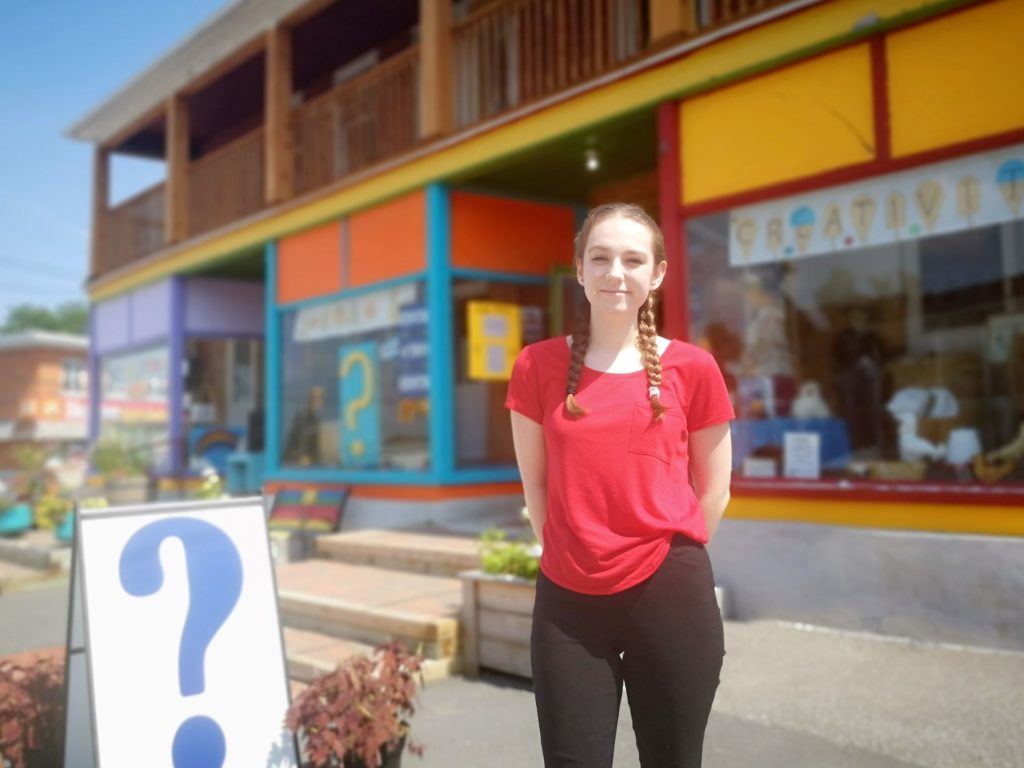