“Is that you in there?” Margaret Whiting called out.

Margaret Whiting was one of the biggest singing stars from the 1940s through the 1980s.

Her recordings of songs like “Moonlight in Vermont” and “My Ideal” sold millions of copies.

She starred on the TV series “Those Whiting Girls” and she toured North America in the popular show “Four Girls Four” with Rosemary Clooney, Helen O’Connell and Rose Marie from the “Dick Van Dyke Show.”

I loved Margaret Whiting. Whenever she appeared in New York at The Algonquin Hotel I would fly down to see her act in the hotel’s Oak Room. I saw her so many times that she got to know me. She would look for me in her audience.

One time in 2007, I decided to stay at The Algonquin, a rather tony and expensive hotel in Manhattan. It would be so easy to just elevator downstairs, see Margaret’s act and then go back to my expensive room. Perfect, right?

I checked into my deluxe room at the famous hostelry and got myself spiffed up for the show downstairs in that famous Oak Room. Better go down a bit early, I thought. That way I could relax before the show. 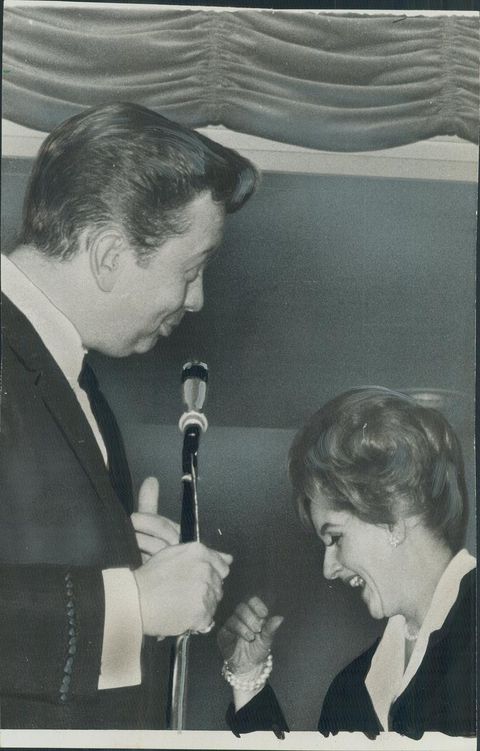 I went to the door and the doorknob turned round and round in my hand. Oh, oh, I thought. I think I’m trapped in my room. I called down to the desk and they were immediately in a panic.

“What do you mean, you’re trapped in your room?” a flustered clerk asked.

“Who’s in there with you? We’re coming up to check. And we’re calling the police.”

A few moments later, the assistant manager was pounding on my door. “Open this door,” he bellowed. I thought, well, I would if I could.

He had a great idea. “Can you just go out on the ledge and into the room next door through the window if we open it?” he asked.

“All right,” he answered the police are on their way. Ten minutes later there was hefting pounding on the door by one of New York’s finest. “Who’s in there?” he shouted.

“Just me,” I answered in a tiny voice. “I’m here to see Margaret Whiting’s act downstairs. I really need to get out of here, now.”

“We’re going to have to break the door down,” Mr. Policeman said.

Just then, I heard a voice from the room next door. “Is that you Gary? Are you in there? What in hell is going on.”

It was Margaret Whiting. Who knew? She used the room next door to change and rest after performances.

“I’m going to miss your show,” I hollered.

Finally, someone arrived to batter the door down.

“Stand back,” Mr. Policeman called. When the door crashed to the floor I was faced with an officer with his gun drawn.

Then Margaret appeared. “Hello darling,” she said. “You watch this man’s room,” she told the bewildered assistant manager. “He’s coming with me right now and he’s going to sit ringside.”

Whiting’s show was brilliant, as always. She sang all the great songs familiar from her Capital Record albums.

Wrangler stood up and bowed to polite applause from the crowd.

‘Hmmm,” he grinned. “I guess you don’t recognize me with my clothes on.”

The whole place broke up.

After the show, I sat down with Margaret and Jack for a drink.

“I keep telling her I’m gay,” Jack said with a manly shrug.

After our drink, Margaret and Jack took me upstairs to my room. Miss Whiting got her fur coat from her room and grinned.

“I’m so glad you came to the show tonight,” Whiting said. “I always like to see your face in the audience. And by the way, I’ve told the hotel to move you to a suite.’

Margaret Whiting married Jack Wrangler in 2009. By all accounts they were a happy couple. When Margaret became ill, Jack looked after her until she passed away in 2011.

Talk about a love story.

Margaret Whiting was one of the great record stars, along with Doris Day, Rosemary Clooney and Jo Stafford. She defined the way ‘girl’ singers, as they were once called, sang. Her voice was strong, warm and lush. Tony Bennett called her, “One of the greatest gal singers of all time.”

Tony knew his onions. He was right.

Thanks for the memories …

Since the COVID-19 pandemic began, there hasn’t been a constant delivery of welcome news. Unless you consider The Spectator’s Gary Smith’s continuing series of his encounters with the stars of film, TV, theatre and dance. Since the pandemic began early in 2019, Gary has shared his memories of dozens of celebrities, so far. Here they are, and all of these are available at thespec.com: 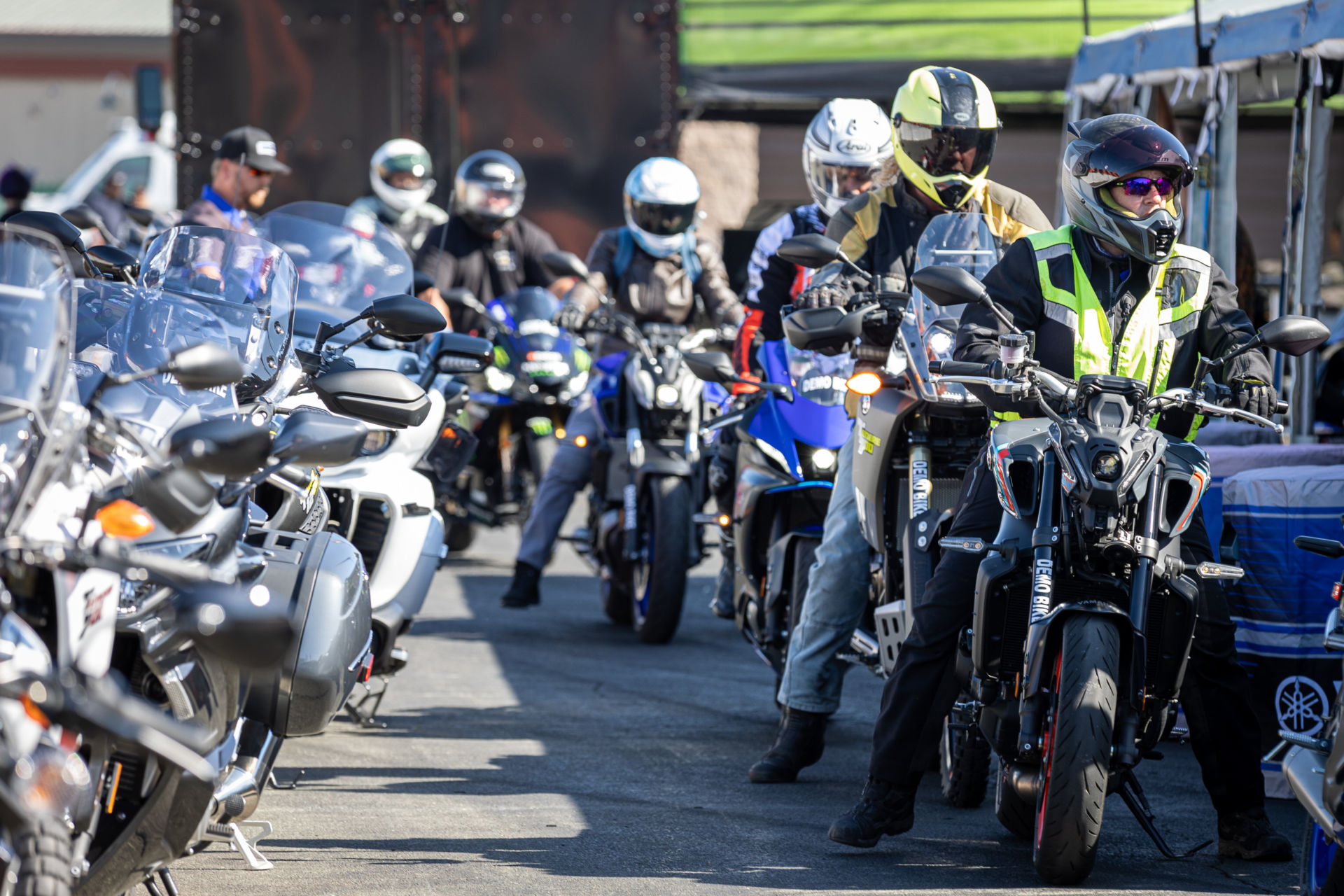