A businessman from Cornwall has died after being shot in front of his teenage daughter near a popular Mexican beach resort.

Cleave, a permanent resident of Mexico since 2013, worked in real estate and had been threatened by a local gang prior to the ambush, according to local media.

His daughter, who was also in the car, suffered injuries which are understood to be non life-threatening.

Originally from Truro, the businessman was described in tributes left on Facebook as a ‘true friend’ and ‘great dad’.

In one of dozens of posts expressing shock at the killing, Kristen Amrhein said: “I am shocked, gutted and deeply disturbed by this horrible, horrible news.

“You were the highlights of my trips to Playa and I will miss you, my friend. I always looked forward to our funny exchanges and it was my privilege to have known you.”

Laure Koltunski wrote: “You were a great person, a great real estate broker, a great dad. You are going to be missed.”

In another message, Sara Jones said: “You were the most generous and helpful person I know, always making time for everyone. You made my life happier, easier and more joyful every day I knew you.

“I will miss our cups of tea, glasses of wine, British jokes, and endless fun conversations. Playa is mourning the loss of a truly great man today, who didn’t deserve to be taken so soon.”

On 9 March, three days before the shooting, Cleave had shared images on Facebook to celebrate his daughter’s birthday.

Two suspects were arrested later on Saturday on suspicion of involvement in the killing, the Quintana Roo state prosecutor’s office said.

A gun that may have been used was found in their possession at the time of arrest.

It comes after the Mexican government deployed National Guard troops to Quintana Roo late last year, after a spike in violence linked to organised crime.

In January, two Canadian nationals were shot and killed in the Hotel Xcaret in Playa del Carmen.

In a statement given to Reuters, the British embassy said: “We are supporting the family of a British man who has died in Mexico and are in touch with the Mexican police/local authorities.” 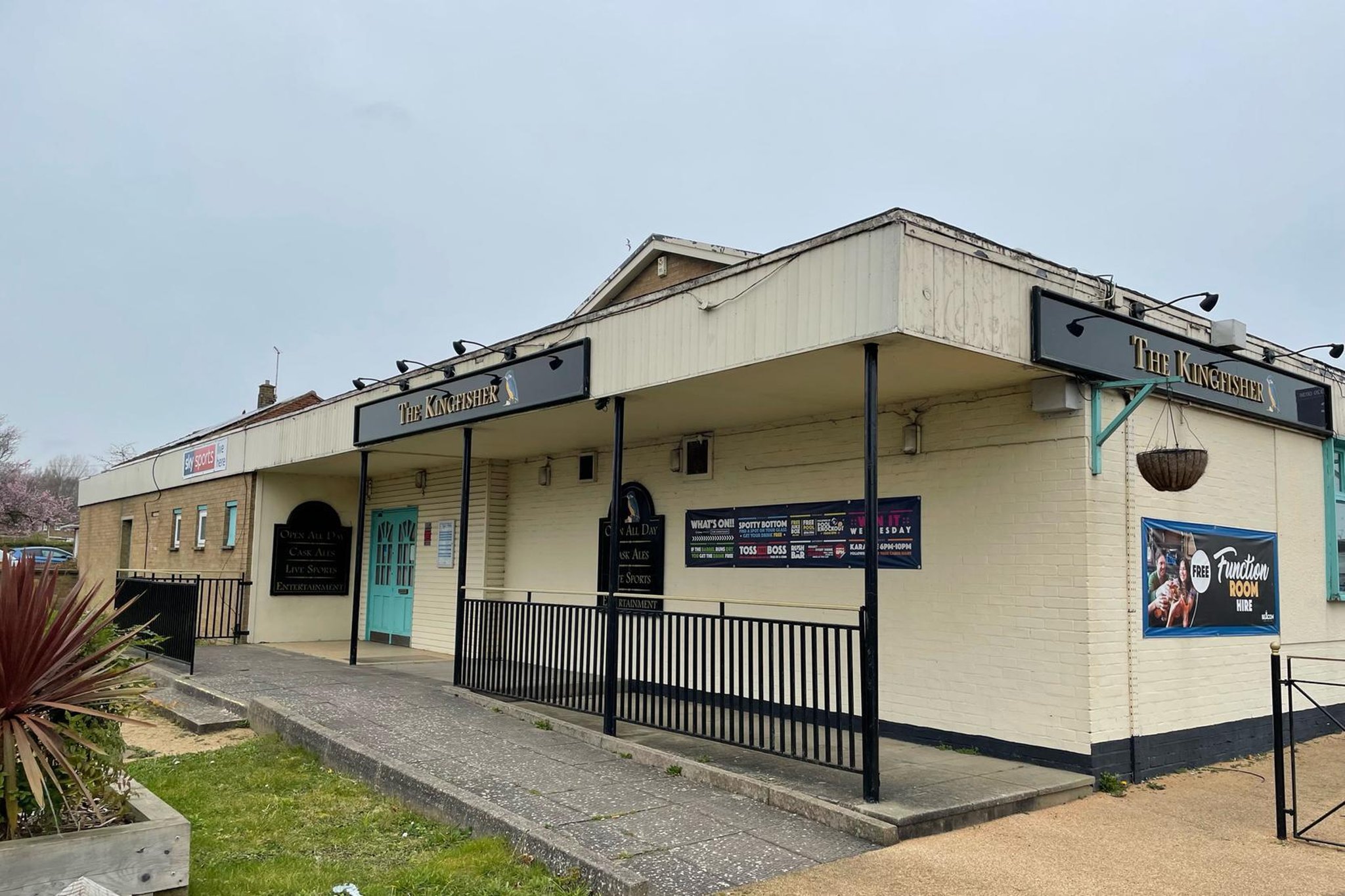 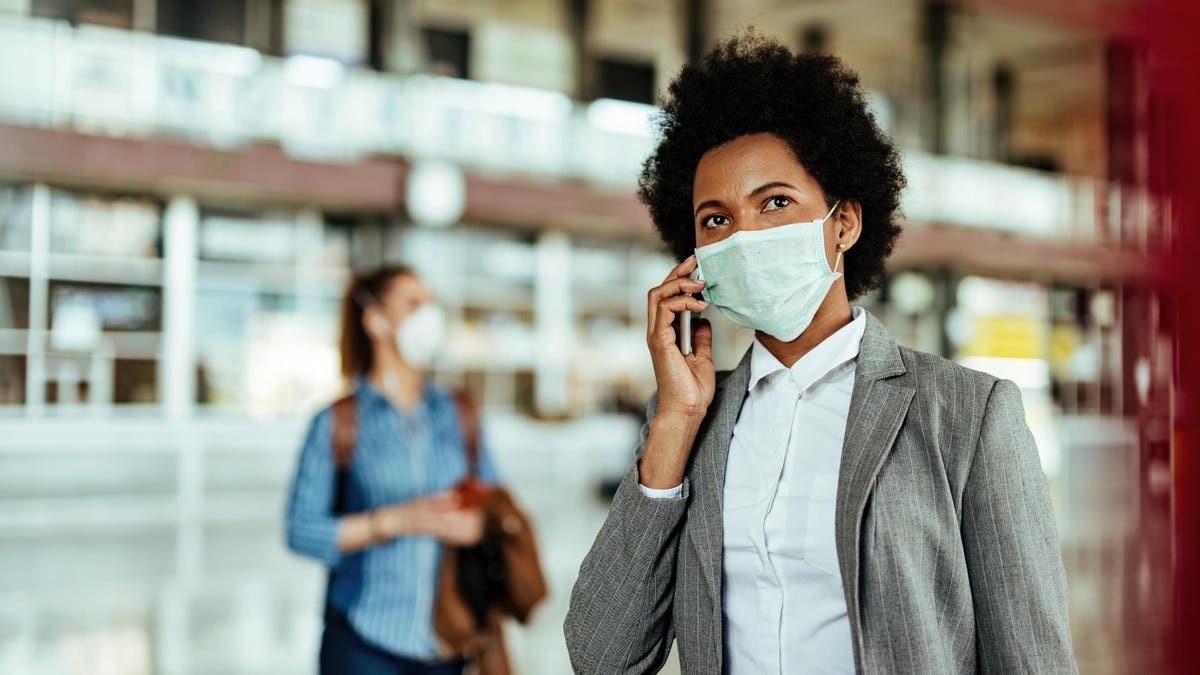