Trucking officials are unhappy after the Alabama Department of Transportation moved with little notice to divert trucks from the Interstate 10 tunnel in Mobile.

The state announced Thursday that trucks had to detour from noon to 6 p.m. Thursday and Friday to try reduce traffic on I-10 before the July 4 holiday.

Traffic commonly backs up for miles on I-10 through Mobile as tourists make their way to and from Gulf of Mexico beaches. There are sharp curves at each end of the George Wallace Tunnel and eastbound I-10 narrows to two lanes as it prepares to plunge under the Mobile River. The worst backups are usually on Saturdays.

Trucks are being rerouted to the north to the Cochrane Africatown USA Bridge, the route that’s already required for hazardous material carriers.

It’s the first time outside of a hurricane evacuation that Alabama has routed truck traffic away from the tunnel.

Mark Colson, president and CEO of the Alabama Trucking Association, said state officials have botched the move, not notifying trucking groups in advance, requiring trucks to quickly exit, and placing an officer in the middle of the highway to flag down trucks that missed the notification.

“The decision that was made was implemented very poorly and created some serious safety hazards, one of which was an officer standing in the middle of two lanes of the interstate, which was not safe for him or surrounding motorists and caused unnecessary and unsafe backups,” Colson told AL.com.

Mobile Public Safety Director Lawrence Battiste said the city did not learn of the decision until after state officials made it. Tunnel traffic spills into city streets as motorists try to drive north to the bridge or use the older Bankhead Tunnel in downtown Mobile.

Alabama is considering a $725 million truck-only bridge over the Mobile River to relieve congestion after a plan for a larger $2.1 billion bridge collapsed over opposition to projected tolls. The truck bridge would be finance by a $10 to $15 toll on trucks. Colson opposes the bridge, saying it’s unfair to toll only trucks.

“Trucks are just 10% of the traffic. As you can see now, if you just remove less than 10% of the traffic on a holiday weekend like this, it doesn’t solve the congestion problem, and neither will a truck-only toll bridge,” Colson said. 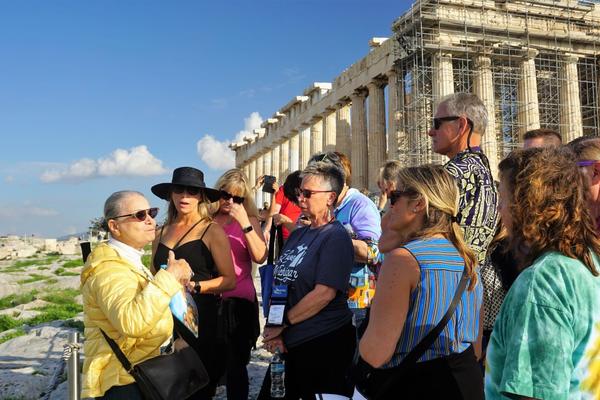