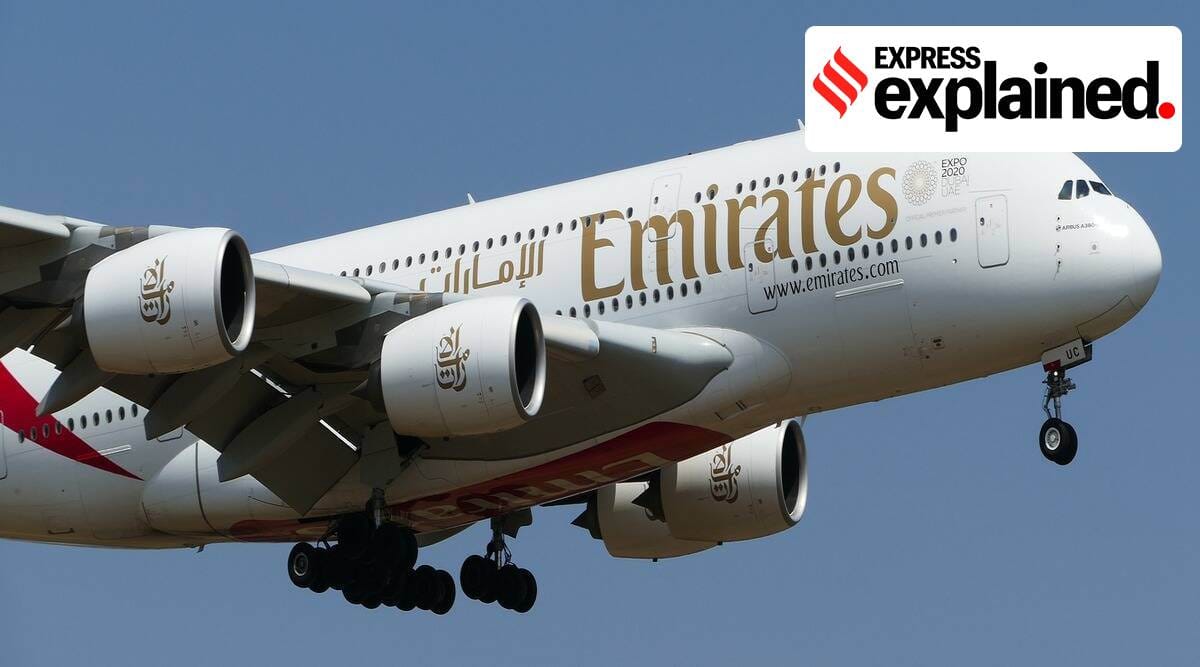 The United Arab Emirates (UAE) on Thursday amended its travel guidelines which mandated passengers entering the country to fill in their full names on their passports. The Consulate General of India, Dubai tweeted that passengers with only one name will be granted entry if they have their father/family’s name mentioned on the second page of their passports.

According to the rule that came into effect on Monday (November 21), which has now been amended, passengers with visiting visas or visas on arrival were to clearly declare both their first and last names on their passports. The rule had created panic among many passengers. As per media reports, some travellers with only one name on their passports were being barred from flying into the UAE.

What was the UAE’s passport rule for travellers?

Any passport holder with a single-word name — either in the ‘given name’ or ‘surname’ column of their passport — will be considered as an ‘inadmissible passenger’ (INAD) and will not be granted entry into the country by immigration officers.

For example, a traveller can no longer enter a single name, such as ‘Arun’, in either the ‘given name’ or ‘surname’ columns of his passport. It will be deemed invalid.

According to a report by Khaleej Times, several Indian citizens with only one name on their passports have already been barred from flying out of the country.

However, a passenger whose passport has both first and second names written in either the first name column or the second name column will be admissible, since this will be considered a clerical error.

Also, a passenger with a single name on the passport, but whose visa mentions the father’s name or family name on the second page, will be allowed.

However, the rule only applied to people holding visiting visas, visas on arrival, employment visas, and temporary visas. Indian citizens with UAE resident cards are exempted from the rule.

According to the amended guidelines, passengers with only one name will be granted entry if they have their father/family’s name mentioned on the second page of their passports.

It also says passengers with only one name will be eligible for visa on arrival (VoA) if they have their father’s name or family name on the second page.

When the guideline was issued on Monday, Air India has issued a notification, stating that “as per National Advanced Information Centre – UAE … any passport holder with a single name (word) either in surname or single name will not be accepted by UAE immigration and the passenger will be considered INAD.” Such passengers will not be issued a visa, and in cases where the visa was issued previously, it will be inadmissible by immgiration authorities, the airline company added.

Circular issued by Air India Express to all travel agents.

Indigo, meanwhile, said, “As per instructions from the UAE authorities, effective 21st November 2022, passengers with a single name on their passports travelling on tourist, visit or any other type of visa shall not be allowed to travel to/from UAE.”

Circular sent by IndiGo airlines to travel agents on November 21, 2022.

Although the new rules are effective immediately, travel agents are requesting people to wait for further information before applying for a visa or making any changes to their existing documents.

What the International Civil Aviation Organisation has said on passport names

To implement the new rule, the UAE government has depended on the convention of writing the name cited by part 3.4 of the International Civil Aviation Organisation (ICAO).

ICAO recommends the use of upper-case characters throughout.

It also says if a single field is used for the name, then the secondary identifier shall be separated from the primary identifier by a single comma (,). A comma is not needed if multiple fields are used.

What goes into choosing a name?

Even though the most common naming convention is to have two parts to a name, it varies from nation to nation across the world. For example, according to a research report, ‘Law Enforcement Guide to International names’, Hispanic names contain both their father’s and mother’s paternal family names and traditional Arabic names are comprised of at least four components and can include five or more generations of ancestry and/or other components such as religious title, location of family origin, and an honoured ancestor’s name etc.

India, however, doesn’t have a standard naming convention and is influenced by caste and religious complexities. While many people use family or caste names as their surnames, others adopt regions or take up initials that represents either one of their parents and/or family name. While some resort to the region they come from, others simply choose to avoid the baggage and stay with their first name. 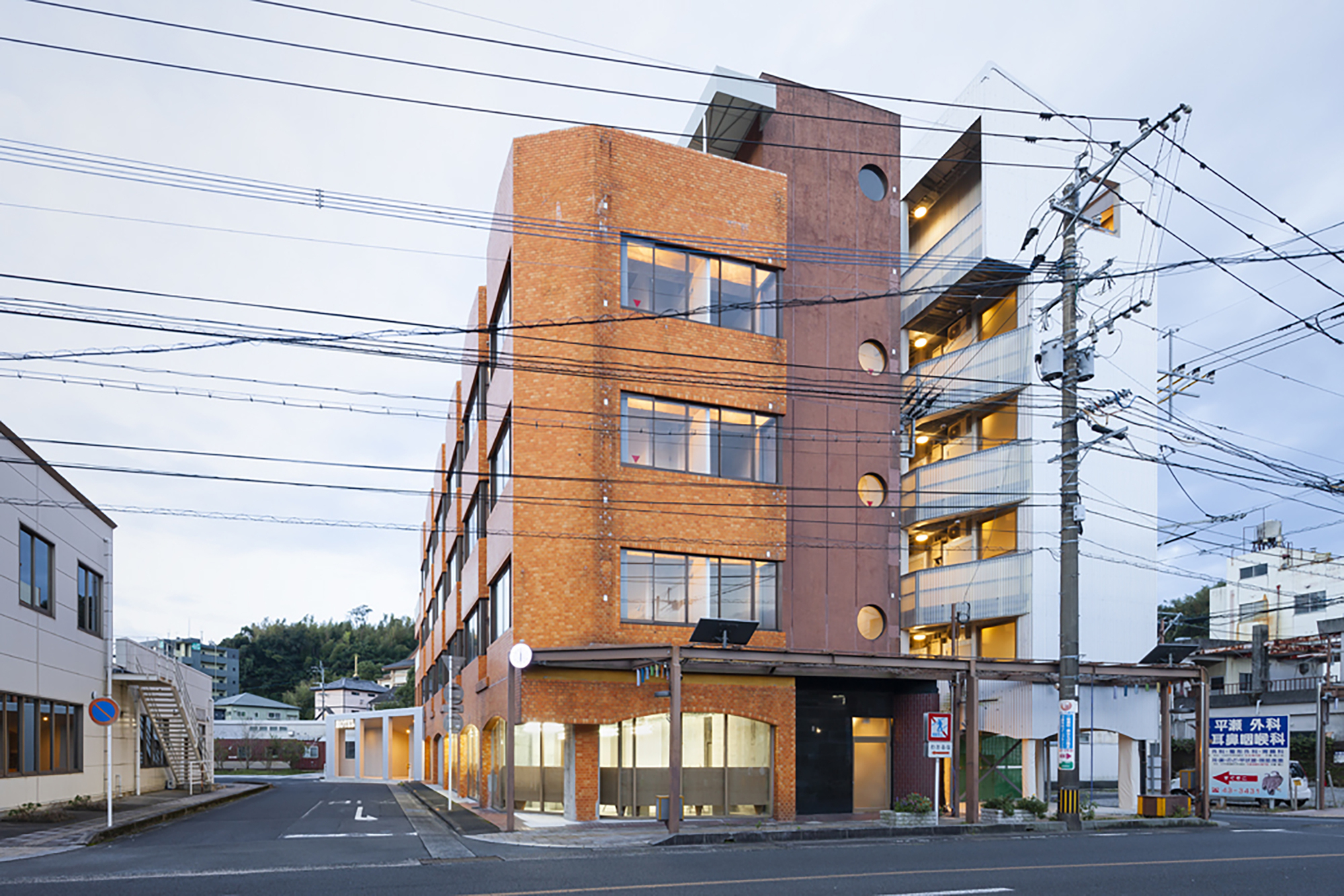 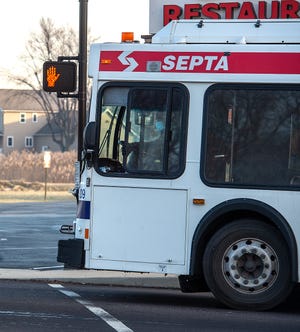 The British Museum in London has confirmed that it is in discussions with the Greek government over the future of the Parthenon Marbles. A report published by Bloomberg on 3 January suggested that the two parties are closing on a deal that would see some of the contested sculptures return from London to Athens as […]

KOTA TINGGI: An old two-storey police station building that has been around for more than 100 years has been given...

The Grampians National Park in western Victoria has been the site of three major rescue operations in the past week...

January 3, 2023 Central coast Council has committed to the upgrade and renewal of the existing Visitor Information Centre...

Authorities around the world are imposing or considering curbs on travelers from China as Covid-19 cases in the country surge...