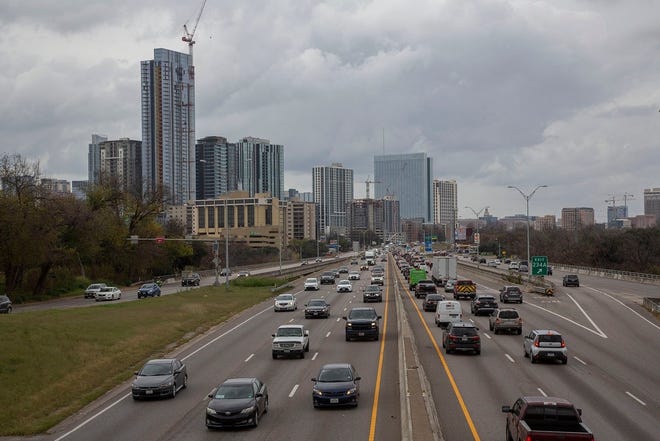 One of the things that makes Austin fertile ground for transportation companies and startups to flourish is the Central time zone.

That was one of the takeaways from a panel of transportation industry executives during this week’s South by Southwest festivals in Austin.

“This might not be the sexiest thing to hear, but time zones matter. Austin is in a phenomenal time zone when you need to connect with Europe, with the East Coast and with the West Coast. … These kinds of practical matters become really important when you think about where you’re based,” said Michelle Avary, vice president of product strategy and government affairs at Einride, a Sweden-based transportation technology company that announced in 2021 it was going to locate its U.S. headquarters in Austin.

There were other factors Avary and her co-panelists — Ai Fleet CEO Marc El Khoury and Grayline Group President Joseph Kopser — mentioned that make Austin a good hub for transportation innovation. The space available near the city center for companies to house equipment like trucks, for instance, as well as the city’s collaborative startup environment were cited.

El Khoury, whose Austin-based trucking company focuses on improving efficiency in the industry, said the space near Austin, which exceeds the options near other favorable locations like New York or the San Francisco Bay area, makes Austin appealing.

“There is also a relatively favorable legislative (environment) … there’s a lot being done right now here in Austin to actually reduce the lawsuits and the cost of lawsuits for large trucking companies, which is a big factor behind why many trucking companies go bankrupt every year,” he said. “All of these factors together become very attractive for a transportation company.”

Kopser, who ran for Congress in 2018, losing to U.S. Rep. Chip Roy, said it’s also appealing to companies that there is an influx of talent into the local labor market every year as students graduate from the University of Texas.

“In the case of Austin, you have not only a whole lot of technology companies writ large across all sectors, but you have the University of Texas, which keeps pumping out dozens of engineers every single year,” said Kopser, who has experience in the mobility sector and whose company helps businesses and public institutions manage change.

As they are both in the trucking sector, El Khoury and Avary said they would like to see Austin continue to attract forward-thinking trucking companies that are making strides in electric vehicles and improving the efficiency with which goods are transported.

The latter is what El Khoury’s company focuses on — he said Ai Fleet is about 70% more efficient than the average trucking company and, that if expanded its model could turn the country’s current driver shortage into a driver surplus.

Avary’s company operates electric and autonomous electric trucks and is looking at expanding the kinds of trips such vehicles can take, envisioning the use eventually of pods of self-driving electric trucks operated by a single “driver” who is overseeing the vehicles’ progress remotely.

In the next five years, El Khoury said he wants to see efficient and environmentally friendly trucking models continue to grow in Austin.

Avary said Einride is committed to growing in the U.S., and she wants to see an expanded commitment in Austin to renewable energy and road safety.

Pros and cons of growth

The panelists also touched on the area’s rapid growth and what it means for transportation in terms of traffic, as well as the possibilities of recruiting workers.

“Population density has its pros and cons. It’s a pro because talented people want to be around other talented people,” El Khoury said. “The downside for sure is I-35 right by Austin is the busiest interstate in the country.”

Kopser also said local innovation in the transportation sector will have a positive impact on regular residents as companies pilot new technology and ideas in the area.

“We benefit, those of us who live here, almost immediately from some of these cool technologies,” he said.

He cited Austin-based Stealth Power as an example, whose technology allows such vehicles as police cars and fire trucks to power computers and air conditioners without running the engine, thus reducing carbon emissions.

When it came to the million-dollar transportation question for Austin — traffic — the panelists said short-term solutions were fewer and further between than long-term ones. However, Avary encouraged Austinites to exercise their political power to keep pushing elected officials to find solutions.

“You can vote. Register and actually vote,” she said. “Participate in your government, and insist that the municipalities, that the counties and the state, are actually addressing these problems, and hold them to it.” 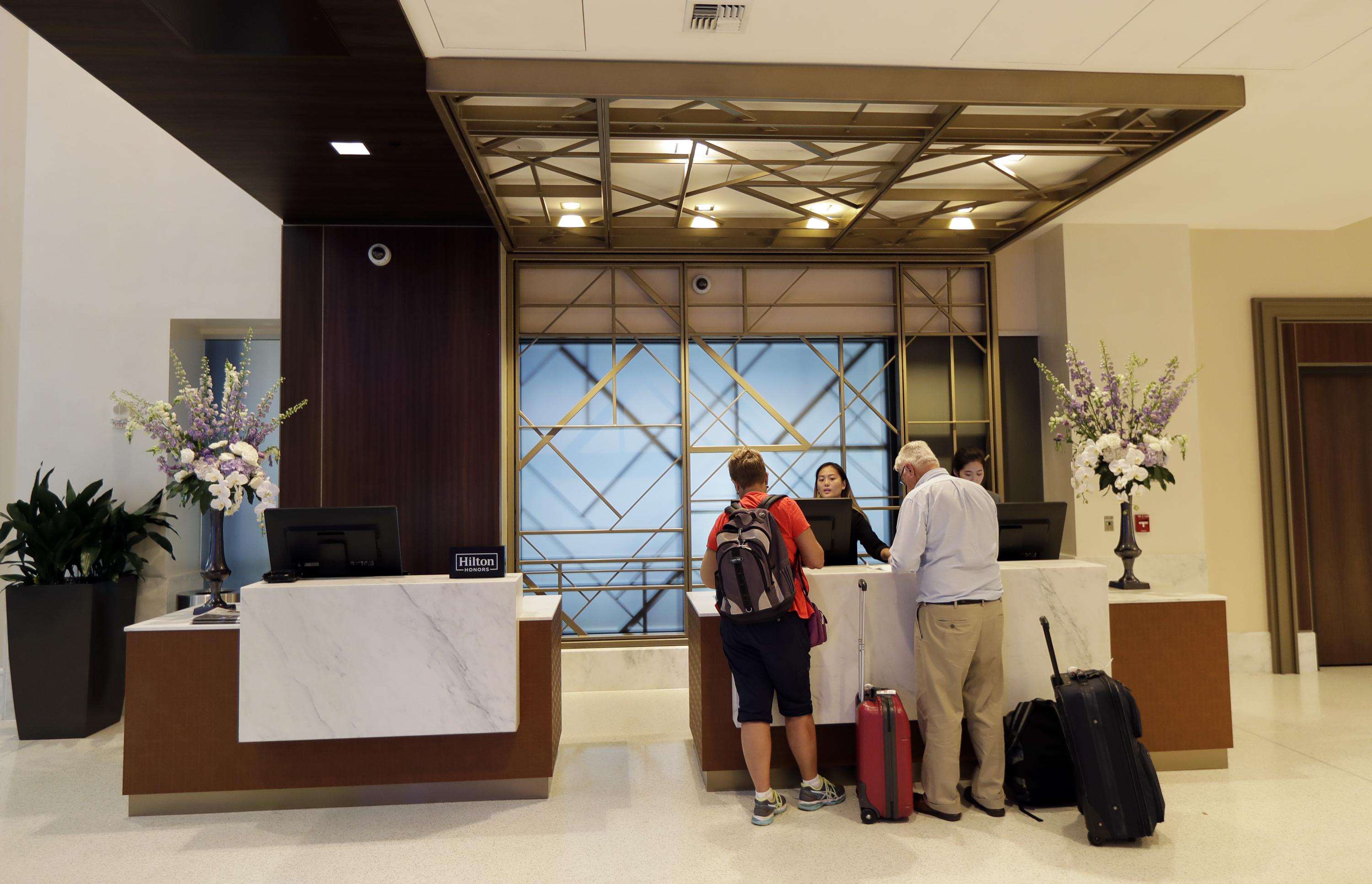 Previous post One of the most basic hotel amenities is disappearing 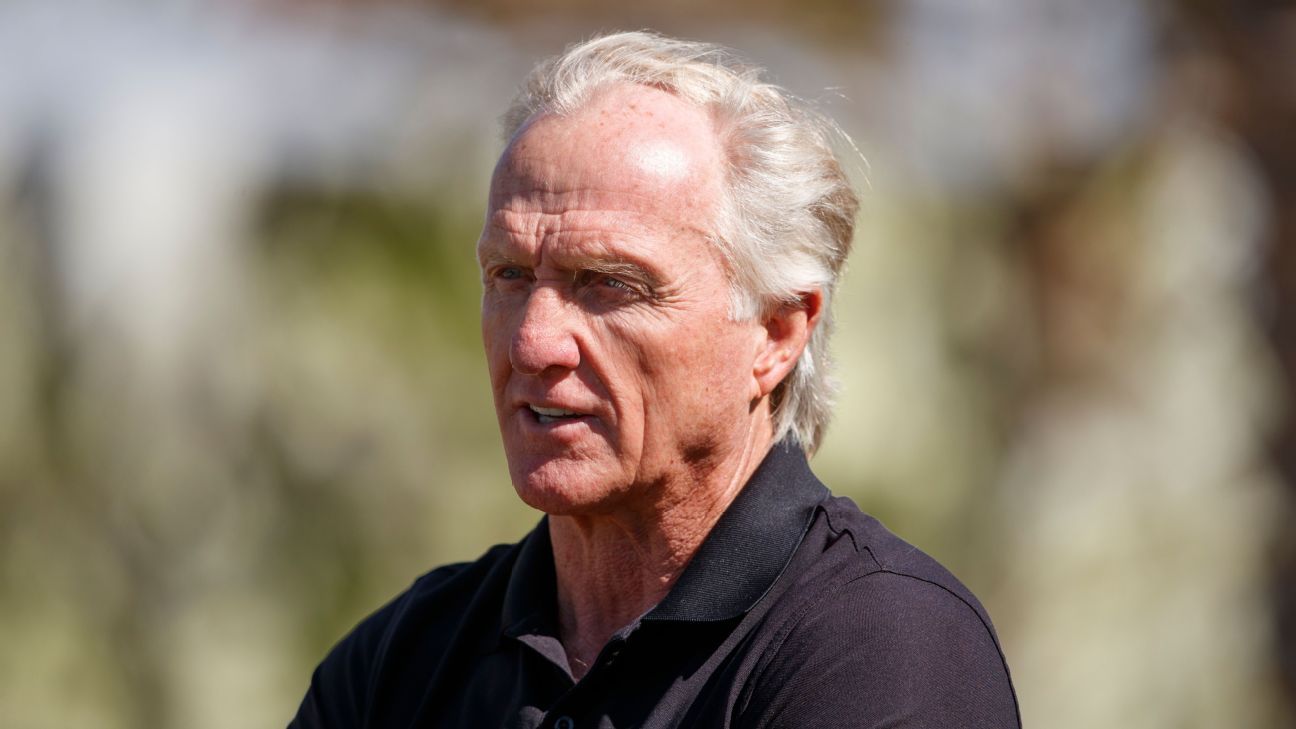