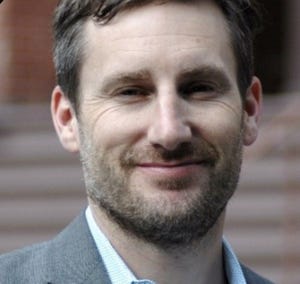 The World Economic Forum announced plans Thursday to establish a Centre for Urban Transformation in Detroit, with plans for it to eventually be located within the Bedrock-owned site of the failed Wayne County jail project.

The international non-governmental organization said the center is expected to open in October with support from Bedrock. WEF’s Detroit center — its first Midwest office location — will be a hub for public-private collaborations to create a more sustainable model for urban development, the organization said.

Bolstering local communities, supporting economic opportunity and bettering urban services like transportation are all among the center’s research goals.

The center will work in collaboration with WEF’s offices in Beijing, Geneva, Mumbai, New York, San Francisco and Tokyo. WEF leaders say the organization will be able to leverage international resources and connections to make strides in urban development at the Detroit space.

At first, the WEF will operate from the Bedrock-owned First National Building in downtown Detroit, with “future intentions” to join the real estate company’s plans to develop the 14-acre former jail site along Gratiot into an innovation center.

Bedrock and businessman Stephen Ross had planned to build the Detroit Center for Innovation with the University of Michigan on the property but announced last month the project would not go ahead at the site. The company is in the master planning stage of development with WEF.

“Bedrock is excited to bring the World Economic Forum and its global platform to Detroit,” said Kofi Bonner, CEO of Bedrock. “This partnership provides an opportunity to showcase Detroit’s extraordinary growth and positions Michigan’s largest city and international border as a global hub for best-in-class thinking on developing a next-generation, inclusive urban economy.”

“Michigan has led the way in bringing together public and private sectors to creatively solve issues from transportation to small business relief for decades and Detroit is the perfect place to leverage that approach to improving urban living worldwide,” Whitmer said.

Maureen Donohue Krauss, president and CEO of the Detroit Regional Partnership, said the center will help increase Detroit’s status as an “international business hub with the talent and assets companies need to take on complex problems and thrive.”

Duggan said Detroit will offer a good model for problem-solving within cities.

“The World Economic Forum could have chosen any city in the world to locate its global Centre for Urban Transformation, and we are proud they chose Detroit,” Duggan said. “In Detroit, we have always solved major issues and expanded opportunity through innovation and partnership and that is exactly what the Centre for Urban Transformation seeks to do on a global scale. We are thrilled they will be doing it from right here in Detroit.” 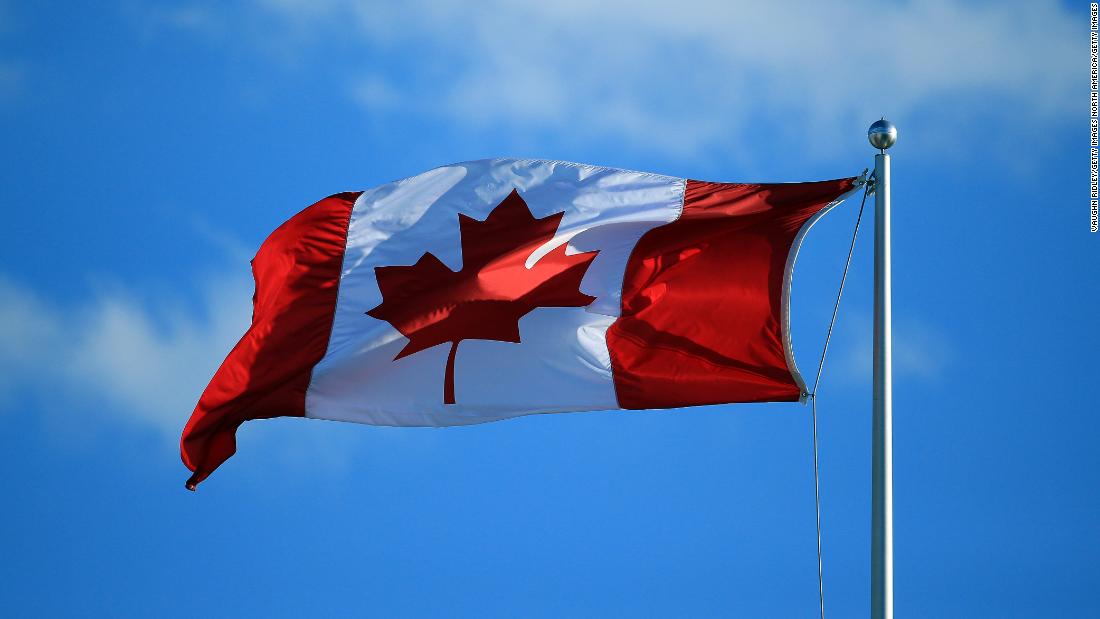 Previous post Canada reopens to US tourists: Your guide before you go 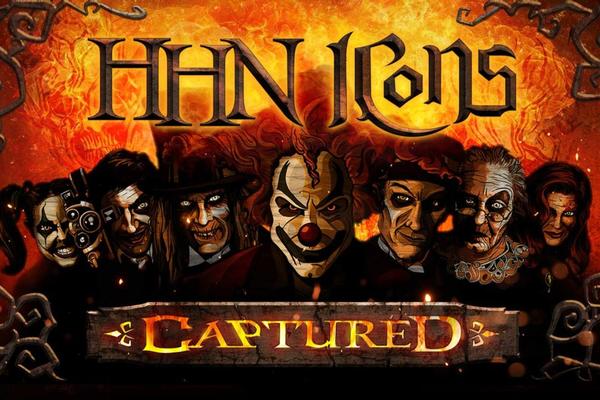