The Niagara, St. Catharines and Toronto (NS&T) Railway still remains a fond memory and something of a legend in the Niagara Peninsula.

It was a successor to an earlier street railway system that was in service by the late 1870s, offering transportation from the centre of St. Catharines through Merritton and all the way to Thorold. In 1887 the horses who had pulled the street cars from the centre of St. Catharines and on to Thorold were replaced by electrically powered cars, thus producing one of the first electrified street railways in North America. This system was the work of physician/politician/entrepreneur Dr. Lucius Oille.

The assets of that first street railway were taken over in 1901 by the newly established Niagara, St. Catharines and Toronto Street Railway (NS&T), a system which, for varying periods of time during the next half-century, provided service not just between St. Catharines, Merritton and Thorold but on to Niagara Falls, Fonthill, Welland and Port Colborne, and even to Niagara-on-the-Lake.

Our old photo this week shows the NS&T’s station in Thorold. It stood at the southwest corner of Front and Clairmont streets and was opened in 1913. Here we see a bustle of activity around the building. Passengers are coming and going on the platform. In the station a train has just arrived from Niagara Falls or Welland. It will soon rumble on northward, on an elevated track behind the buildings on Front Street, then head down the escarpment to Merritton, ending its run at the downtown St. Catharines NS&T station (where the performing arts centre is today on St. Paul Street). There passengers could make arrangements to continue on to Port Dalhousie or Niagara-on-the-Lake.

Although the NS&T made its last run from St. Catharines to Thorold as early as 1931, the Thorold station remained a key hub in the NS&T system for another quarter-century. It wasn’t until March 28, 1959, that NS&T service ceased operations, with the last run that day from Thorold to Port Colborne and back.

At the right edge of our old photo we can see the tracks heading south to the junction where they would branch off either to Niagara Falls or to Port Colborne and points south. That area has since been combined with the abandoned lands of the second Welland Canal to become part of Thorold’s popular Battle of Beaverdams Park.

The Thorold NS&T station itself was torn down long ago. Where it once stood we now find Thorold Community Credit Union, at 63 Front St. S. 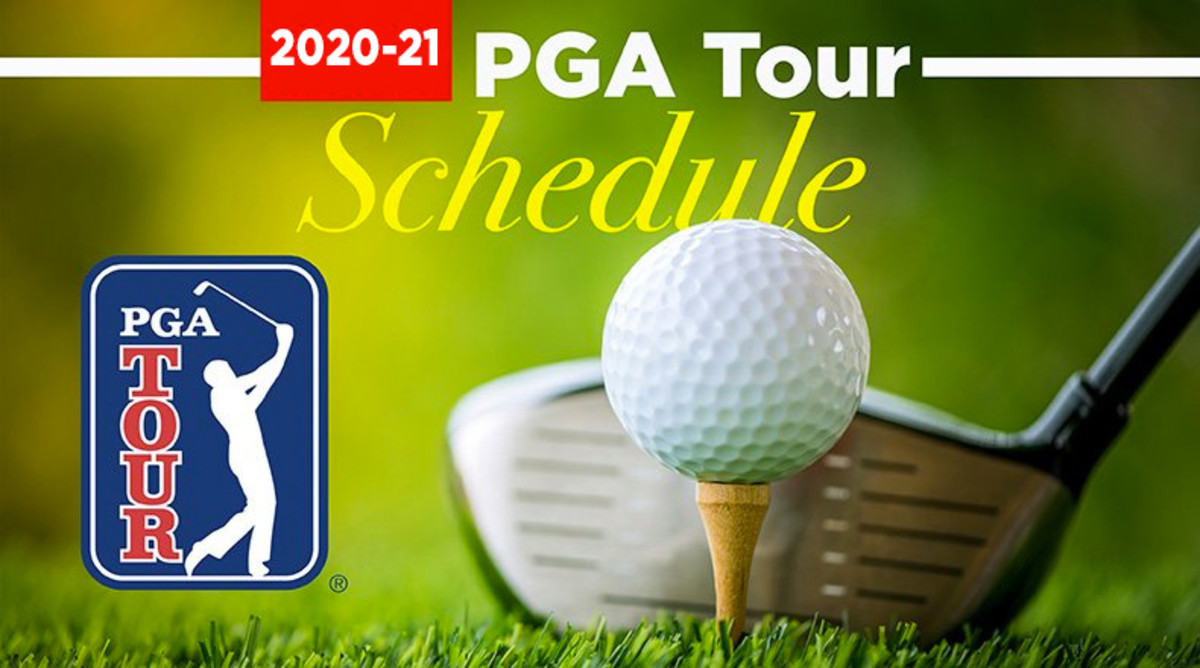